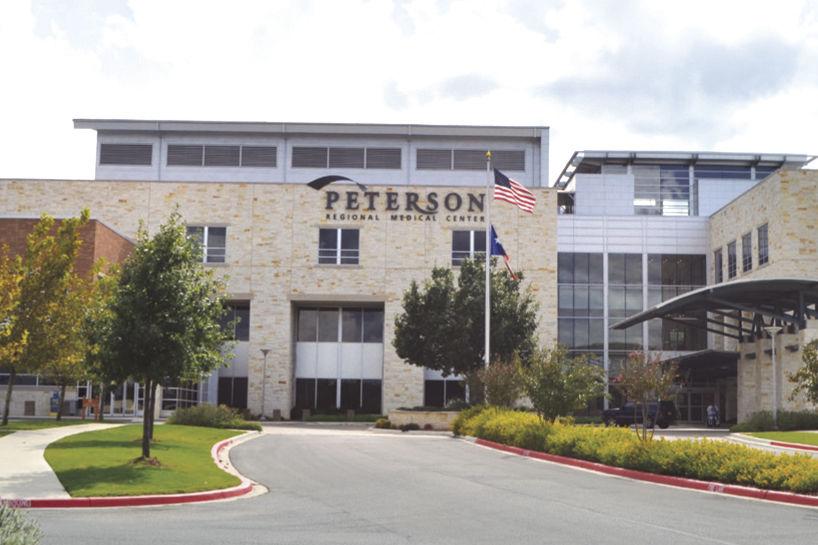 For the first time in several weeks, no one in Kerr County is hospitalized with coronavirus at Peterson Regional Medical Center.

On top of that news, Peterson Health announced there was just one new case of the virus reported on Tuesday. For nearly a month, Peterson has had at least one patient hospitalized, including several in the intensive care unit.

The trends in Kerr County, along with the state, continue to show a downward trend when it comes to COVID-19. However, on Tuesday the number of deaths reported statewide was more than 200.

These deaths are not from a 24-hour period but can be from as far back as two weeks ago. The emerging picture on the death toll is that more than 100 Texans lost their lives to COVID-19 between July 2 and Aug. 7 — more than 6,000 people.

Despite the mounting deaths, Gov. Greg Abbott and local leaders say the outlook in Texas is improving. Hospitalizations have plunged by the thousands from July’s peak and held steady with about 6,200 patients Tuesday. The rolling average of people who test positive for the virus in Texas also remained around 11%.

The Centers for Disease Control and Prevention has said a positivity rate under 10% is an indicator that a state has robust testing. Texas health officials say demand for testing has dropped in recent weeks even though plenty of tests are available.

The Associated Press contributed to this report.