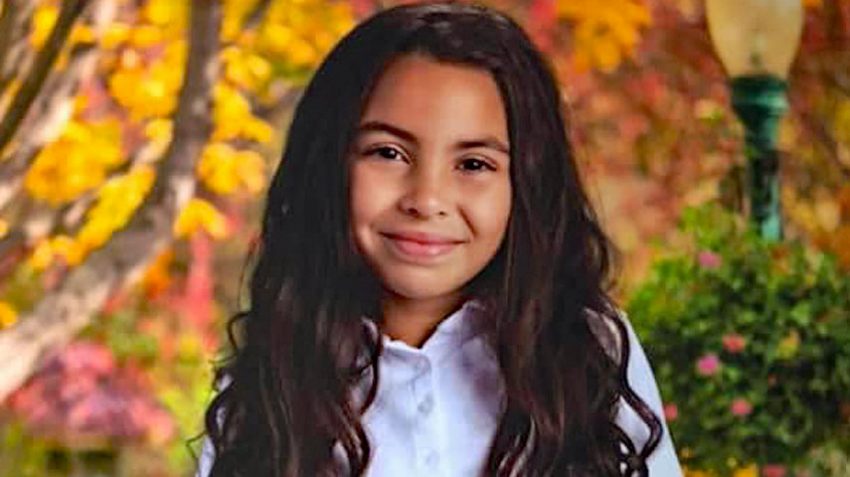 When Russell Nemky heard about what happened to Arianna Lopez he knew he had to do something to help, but what?

On Thursday night, Kerrville police said a suspected drunken driver lost control of his pickup truck at a high rate of speed, heading west on Leland Street, and then slammed into the house where Lopez, 8, was sleeping. The little girl was pinned under the truck.

After being freed by firefighters, police officers and an off-duty Kerr County Sheriff’s Office jailer, Arianna Lopez was taken by helicopter to University Hospital in San Antonio, where she remains in critical condition.

On Sunday afternoon, Arianna’s mother, Raven Lopez, shared this update via Facebook: “She’s still in critical condition but her Doctors and Nurses are working around the clock to do everything they can for her. We’re still waiting on more answers before we can give a more detailed update. All we ask is to continue the prayers.”

Nemky saw that one of his good friend’s wife was organizing a Go Fund Me drive for the girls’ family, and so he called his friend to see if there was more that he could do. Nemky, along with Joe Del la Rosa, decided that they needed to do a benefit concert, and that led them to their other good friend — Aaron Yates.

“I got on the phone and started calling people,” Nemky said. “It was all Kerrville.”

In a matter of 24 hours last weekend, the trio pulled together a virtual concert that would be held in Yates’ backyard and livestreamed to a broader audience.

“This is kind of like the old Kerrville,” said Nemky, adding that Kerrville people take care of each other.

In fact, almost all of the musicians who performed Sunday evening were either Tivy High School graduates, or had a connection to the school.

“I thought it sounded like a good cause and I said I’m in,” said Brady Dietert, a San Antonio-based architect with deep roots in the Hill Country. “It’s so amazing when people need each other.”

In the moments before the first notes were struck, an emotional Joe De La Rosa spoke about his connection to the family — his uncle is Arianna’s grandfather.

“The family is staying strong,’’ De La Rosa said. “They just couldn’t be more grateful for you guys.”

Yates said an estimated 6,000 people watched some form of the livestream on Facebook, YouTube or Vimeo. The Kerrville Daily Times had the concert embedded on its home page.

The lineup featured Phoenix Miller, Carter Blackburn, Sean Kendricks, Scotty Carlson, Konrad Wert, Elijah Flores, Dietert and the Carlos and Dan Band. About 15 people were able to sit in Yates backyard — coincidentally just down the street from the crash.

In the end, this is what Nemky and Yates said Kerrville is all about — helping each other.