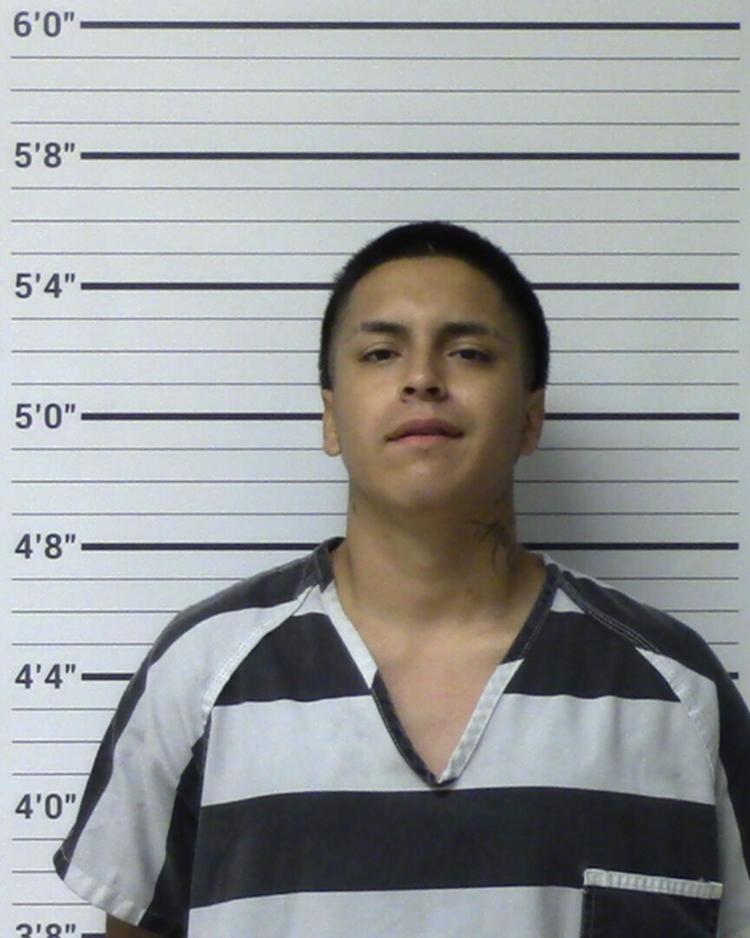 A 22-year-old Bandera man who led police on a vehicle chase last year has been convicted of evading arrest and multiple counts of dealing methamphetamine in Kerr and Bandera counties.

Jannell was convicted of:

Jannell was jailed in Kerrville on Sept. 7, 2019, following a narcotics investigation into his activities that began as early as July of that year. Police used an informant to document his meth sales on at least three occasions. When investigators felt ready to move forward with charges, a KPD officer located Jannell driving a white Ford Focus and stopped him in the 2900 block of Highway 173.

As the officer approached, he confirmed the driver was Jannell, who by that time had two felony warrants. Jannell was asked to place his hands on the steering wheel for safety, according to a statement by KPD spokeswoman Mary Krebs shortly after the incident.

“He did not comply but instead accelerated away from the traffic stop,“ Krebs said in an email on Sept. 10, 2019.

Jannell was pursued into Bandera County, where he stopped near the 7200 block of Texas 173 and jumped from the moving vehicle, Krebs said. He fled on foot and concealed himself in a highly wooded area, but he was apprehended by Bandera County sheriff’s deputies.

By the Sept. 25 hearing, Nathaniel had signed documents on each felony case admitting his guilt. But as with every felony conviction, and as with all the local felony judges, Emerson discussed each charge with the defendant. Emerson asked Jannell to verify that the signatures on the plea documents were his, and asked him if he, in fact, was guilty, and was pleading guilty “willingly and voluntarily,” and for no other reason than that he was guilty. To each of these questions, Jannell answered in the affirmative. At the end of the hearing, Emerson asked Jannell whether he “had any questions at all,” to which Jannell answered in the negative.

“Good luck to you, Mr. Jannell,” Emerson said, after sentencing the man.

Jannell was in the county jail as of Oct. 8 awaiting trial on two local misdemeanor charges from last year: possessing less than 2 ounces of marijuana and removing a serial number on a handgun.

Governor told Texas counties can allow bars to reopen. Only 1 of the state's 10 biggest counties will.4th Rabies Case of 2020 Confirmed in Kerr County