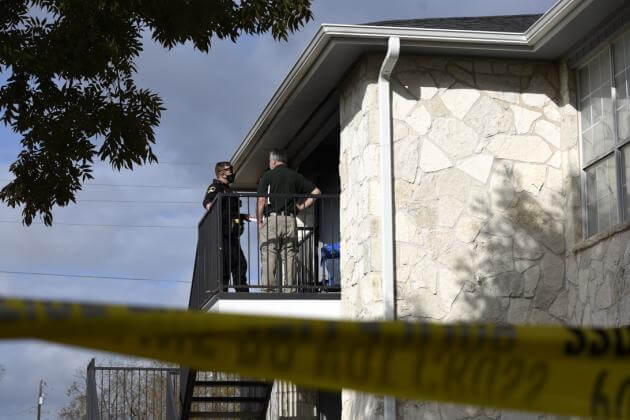 The officers and firefighters were dispatched to the scene at Ten19 at Friendship Lane at around 5:10 a.m. Sunday morning, according to a news release from the Fredericksburg Police Department. Callers advised they smelled smoke coming from within the 200 building.

First responders determined the fire was in apartment number 207. Once the scene was made safe for entry by firefighters,  two bodies were found inside.

The State Fire Marshal’s Office was called, and is actively investigating the crime scene. The deceased bodies have not been identified at this time, and the Justice of the Peace is on scene, along with the funeral home.

This is an active crime scene, and more information will be given as it develops.

Big Money And The Thrill Of Flight: General Aviation In Fredericksburg Soars Through PandemicHistorian hopes to bring Custer, Native American museum to Uvalde