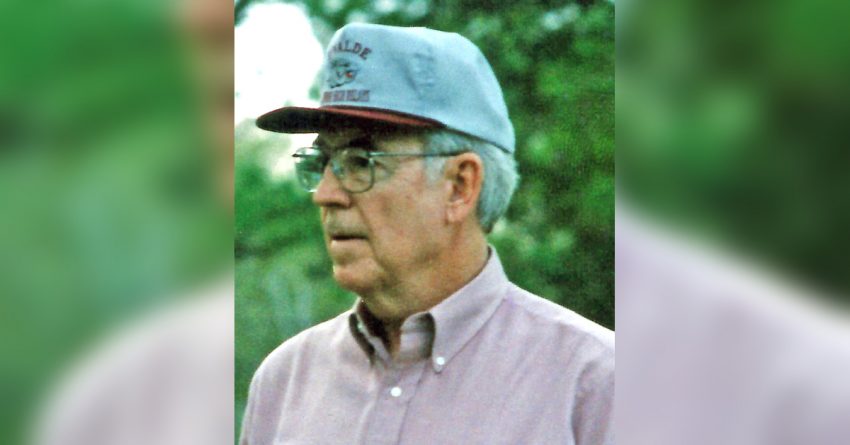 Harrell graduated from Uvalde High School in 1953. He enjoyed playing football, basketball and baseball. He attended Schreiner University from 1953-1955 and transferred to The University of Texas in 1955, graduating in 1957.

He married Phyllis Collier on Oct. 12, 1956, in the chapel at First United Methodist Church in Uvalde.

Harrell began a career in education in the fall of 1957 as a teacher and coach at Alamo Heights Independent School District in San Antonio. He returned to Uvalde in 1960 to teach biology at Uvalde High School. Shortly after returning to Uvalde, Harrell began his career in school administration and in 1992 became superintendent of schools. In 1996, he was named Superintendent of the Year by the Texas Association of School Boards. He served a total of 38 years in education, retiring in May of 2000.

Harrell briefly left the education sector and was self-employed for a few years, operating John Harrell Real Estate. He also worked for Gensco Inc. During these years in the private sector, he also served as a Uvalde City Councilman and Mayor of Uvalde for two terms. In 1992, Harrell was named Uvaldean of the Year by the Uvalde Area Chamber of Commerce.

Upon retirement from serving in education, Harrell was hired by the City of Uvalde to be the city manager in February of 2002 and served until he retired in March of 2010. He once shared that he would serve as city manager for only a couple of years, but somehow that turned into eight.

On personal time, Harrell enjoyed spending time with his wife, family holidays and summer vacations with his grandchildren, worship with his Tuesday morning men’s prayer group, morning coffee at the fountain in Rexall Drugstore with friends, and organizing reunions for Uvalde High School Class of 1953.

He was preceded in death by his parents, brothers, Jimmy Wynn Harrell and D.S. “Jack” Harrell and wife Jerry.

Services will be live-streamed on the Rushing-Estes-Knowles Facebook page. There is a 100-person maximum capacity in the funeral home and at First United Methodist Church. Both facilities require mourners to follow social distancing guidelines and wear face masks.