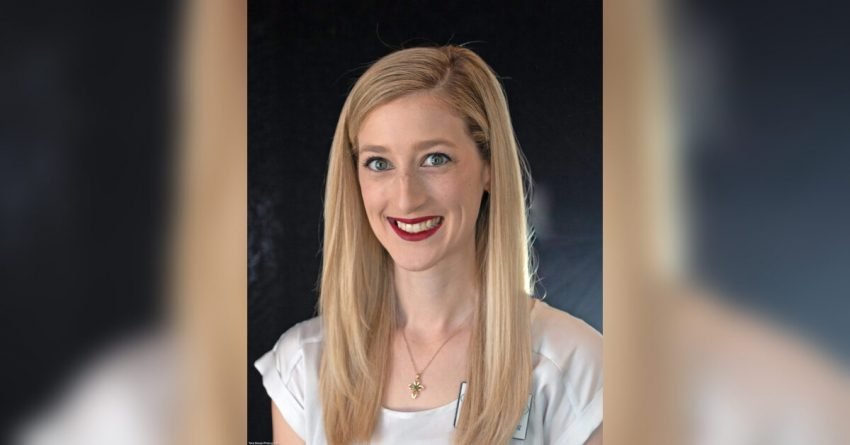 Victoria Dühring has resigned as executive director of the Uvalde Area Chamber of Commerce after 3.5 years, and chamber directors are seeking applicants for the position.

Those interested in applying may see the job listing and requirements on Indeed.com at tinyurl.com/y6gn3uv3.

Dühring began her employment with the chamber on Jan. 3, 2017, and her resignation will take effect Aug. 31.

She said she was unable to disclose specifics of her new position at the request of her employer, though she said she would be remaining in Uvalde.

“It was a very hard decision to make, but one we feel will be good for our family,” she said. “It is bittersweet as I really have the best job in the whole world and love it a lot.”

Dühring said the chamber’s largest fundraising event, the 39th-annual Hunters Roundup, scheduled for Nov. 6, will continue as previously planned this year as a virtual telethon.

“It would be a travesty for it not to continue this year, and I rest assured that the board of directors and successor of my position will ensure it is a wonderful event that will be held on the traditional date of the day before opening day of general Whitetail season,” Dühring said.

As chamber director, Dühring served as an advocate for business owners and employers in the community.

Under her direction at this year’s banquet on Feb. 7, the Uvalde Area Chamber of Commerce celebrated 100 years of service, since 1920, with surprise guest speakers Matthew McConaughey, his brother, Mike “Rooster” McConaughey and their mother, Kay McConaughey.

“Victoria has done an amazing job during her time as the executive director. She is a self-starter, motivated, hard working and has the utmost integrity. I could go on and on. She has increased membership, created new events, and improved the traditional events. She will be missed,” said John Dodson, county attorney and past president of the chamber board.

She is the daughter of Bonny Herndon of Uvalde, and graduated from Uvalde High School in 2009. She holds an Associate of Applied Science degree from Southwest Texas Junior College and worked for the Nueces River Authority before moving to South Africa in 2013. She then worked for her husband Siegfried’s family-owned safari company.

The couple moved to Uvalde in November of 2015, and before taking the job with the UACC she worked as an event coordinator for Ox Ranch.

She describes herself on the chamber of commerce website as a fourth-generation Uvaldean, a wife and mother, and a lover of books and coffee.

In the past decade, the chamber, now located at 340 N. Getty St., has seen many changes under four different directors.