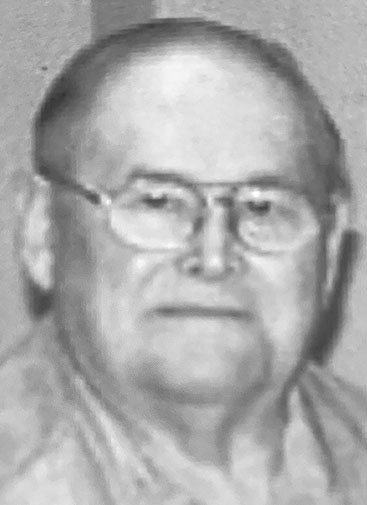 Rogelio grew up in Hondo. He enjoyed football, cars and being a Boy Scout. At age 14, his father died, and he left school to support his mother, brothers, sister and nephew. He took a paper route for The San Antonio Light, which encompassed all of Hondo. At 16, Rogelio enlisted in the U.S. Army Air Corps. His plan was to serve his country and provide support to his family. During his enlistment, he traveled to China, Philippines, Japan and Germany where he suggested pilots drop candy to the children who chased after U.S. transport planes as they lifted off during the Berlin Airlift in 1948. Honorably separating from the U.S. Army, Rogelio returned to Hondo. Just then, his life changed: he was invited to enlist in a new armed service, the U.S. Air Force, and he met Elsa Lopez.

Rogelio was passionate about sports and family. In spring 1948 he substituteumpired in a fast pitch soft-ball game in Devine. There, as he stood behind the catcher, he was captivated by a gorgeous vision on the pitcher’s mound with a wicked fast ball. He couldn’t take his eyes off of her. At first, she wouldn’t give him the time of day, but with his persistence, she agreed to a date. After chaperoned dates, Roger received permission from Elsa’s grandfather to propose, and Elsa accepted. Several wedding dates came and went because of Roger’s newly acquired U.S. Air Force duties, and the couple finally wed on Friday, December 22, 1950, in Devine, at 7:30 in the morning! For the next 20 years, Roger’s life was one of TDY, but he still found a way read news clippings, letters and listen to recordings from home. At each duty station he made a point to make friends with radio operators, so he could call home from anywhere in the world, just to hear the voices of his family. His service to our country was distinguished by The World War II Victory and Army of Occupation Medal.

Roger was at loose ends as he began to work in circulation for the American Statesman newspaper and then purchased an egg delivery business. He once again felt the call of service to others. He joined the American Red Cross to attend to the needs of servicemen and women here in the U.S. and in Vietnam as well as answering the call to support communities during devastating disasters such as floods, tornados, and hurricanes within the United States. He strove to be the first support to arrive in each community to ensure they knew they were not alone in their struggle to recover. Upon his return from Vietnam, he served here in Texas until 1971, until he was selected to support the U.S. Olympic team in the 1972 Munich Games. He provided honorable and dignified support to the Israeli team in the aftermath of the 1972 Munich Massacre. He continued in the Red Cross until his retirement in 1978. Bitten by the entrepreneurial bug, he opened Roger Liquors. His efforts were successful as he opened and operated three stores in Austin, Texas. He revealed his community spirit in contributing to numerous calls for donations to charity and sponsoring a bowling team. When Roger finally retired, he and Elsa moved to Pleasanton so he could enjoy visits from his children and grandchildren.