Republicans and Democrats both want to repeal part of a digital content law, but experts say that will be extremely tough 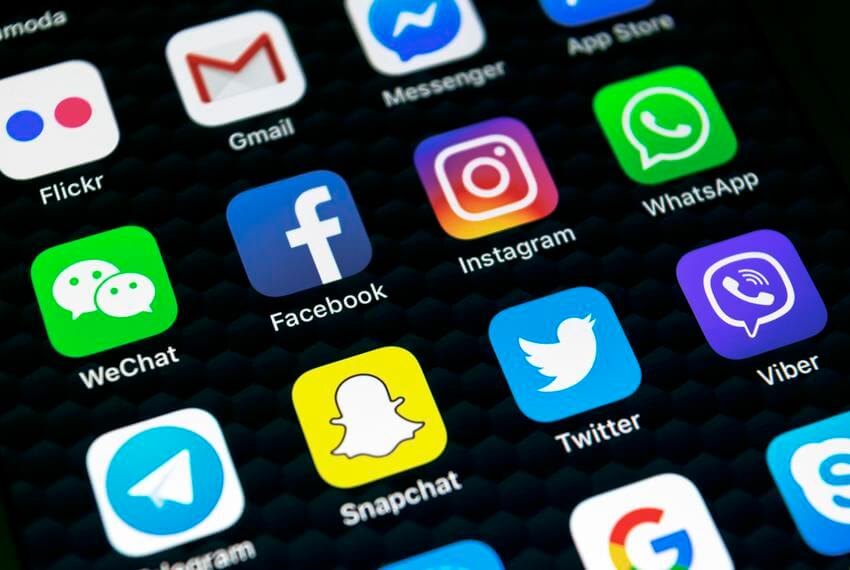 Inspired by the example set by former President Donald Trump, who regularly railed against social media companies before they banned him from their platforms, Republicans in Texas have focused their ire on a provision of a 1996 law regulating digital content.

Section 230 of the Communications Decency Act significantly predates many of the current targets of Republican anger — companies like Facebook, Google and Twitter. Congress passed it in 1996, during the early days of the internet in the U.S. The law defines tech companies as private platforms rather than publishers, a designation that shields them from legal liability for the content their users post.

In an executive order signed in May last year, Trump attempted to limit these legal protections, to no avail.

David A. Anderson, a retired law professor at the University of Texas School of Law with expertise in mass communication law, told The Texas Tribune that thanks to Section 230, social media companies don’t have any legal responsibility to moderate content, even conspiracy theories, nor are they required to be “politically neutral” under the law.

Republicans aren’t the only ones with gripes about Section 230. Even President Joe Biden called for the repeal of Section 230 during a January 2020 interview with The New York Times.

“Republicans and Democrats both want to repeal Section 230, but they want to replace it in diametrically opposed ways,” said Mark Lemley, a Stanford Law School professor. “Democrats want more content moderation targeting hate speech and misinformation. Republicans want to apply the First Amendment to social media sites even if they are private actors.”

“The three witnesses we have before the committee today collectively pose the single biggest threat to free speech in America and the greatest threat we have to free and fair elections,” Cruz said. “Of the three players before us, Twitter’s conduct has by far been the most egregious.”

Despite characterizations like Cruz’s, legal experts point out that the First Amendment prohibits only government censorship, leaving private companies to choose their own protocols. Even without the 1996 communication law, companies like Twitter and Facebook can restrict or moderate speech on their platforms however they choose.

Section 230 has caused confusion among lawmakers about the power of tech corporations to police user accounts and postings, said Lemley, who also directs the Stanford Program in Law, Science and Technology.

In fact, the basic legal rights of private media corporations allow them to remove content or user accounts. Section 230 only goes an extra step to protect such companies from lawsuits over what their users post, according to experts. For example, if user accounts on Twitter had advocated violence at the Capitol and Section 230 hadn’t been in place, the platform could have been held legally liable, Anderson said.

Scot Powe, a law professor at the UT School of Law, characterized the law as “a get-out-of-court free card” for these companies. He noted that Section 230 allows “unnamed people to post defamatory statements about others and get away with it.” That does not mean blanket immunity for social media users, though. In December 2019, for example, Tesla CEO Elon Musk successfully fought a lawsuit from a British cave explorer over an allegedly defamatory tweet.

Simply repealing Section 230 would not be viable because it “would probably spell the end of most social media sites,” Anderson said. And changing the law could get very complicated, he said, because the benefits and drawbacks of communication on social media remain so intertwined.

Anderson does think, however, that Section 230 is imperfect.

Lawmakers “might at least eliminate the immunity for posts that cause physical harm,” Anderson said in an email. “In my opinion, Sec. 230 definitely needs to be limited, but how to do that without killing a lot of useful communication is very difficult. It would require some extensive hearings, careful drafting, and contentious trade-offs.”