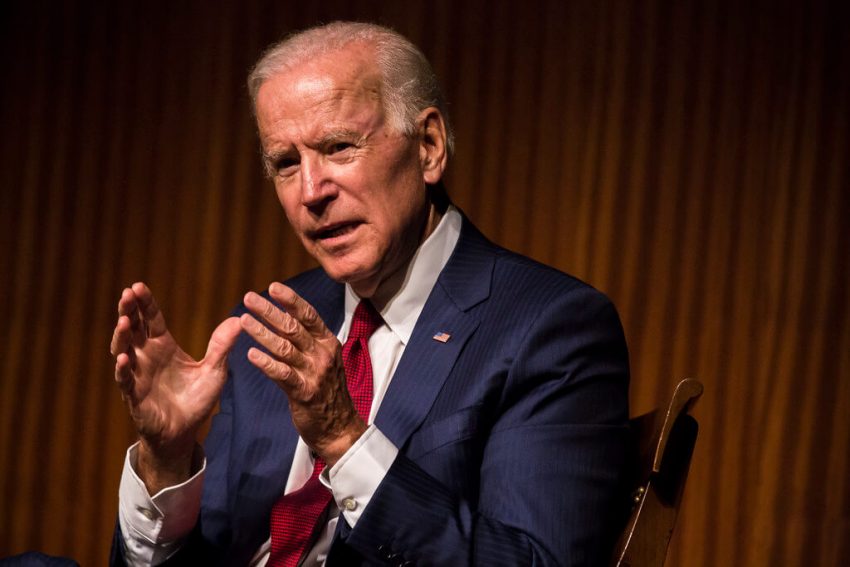 Cover image by Martin do Nascimento/KUT

With the pomp and ceremony of the inauguration over, President Biden has begun taking steps to dismantle the policies of the Trump administration on issues ranging from the pandemic to the environment to the economy and more. The president signed some 17 executive actions Wednesday, including orders, memos, and proclamations. And as former President Donald Trump left office, he used his authority to add to the list of people for whom he’s granted pardons.

Carlos Huerta is a professor of political science at Texas A&M University in Corpus Christi. He told Texas Standard that Biden’s inaugural ceremony highlighted the historic symbolism of the day, as Kamala Harris became the first woman, and the first person of Black and South Asian descent to be sworn in as vice president.

“I thought having so many different people represented on stage during the production made a big difference,” Huerta said.

Huerta says that some of the pardons Trump issued in the waning hours of his presidency were narrowly written, covering specific crimes for which the recipient had been convicted. That could potentially leave prosecutors free to bring other charges in some cases.

Rebecca Deen is chair of the political science department at the University of Texas at Arlington. She told Texas Standard that while many of Trump’s pardons were controversial, there were fewer, overall, than is typical. And, she says, there were more pardons than commutations of prison sentences.

“They largely centered around either folks close to Trump, or, you know, first or second degree of separation,” Deen said.

Biden’s day one executive orders focused on rolling back Trump’s legacy. Huerta says there’s a reason for that.

“Elections have consequences,” he said. “Much of the Trump administration, and President Trump’s legacy, was centered around executive orders and not legislative accomplishments. So when you do that, and the next president comes in … they can undo many of these things.”

Biden’s actions Wednesday included reinstating United States’ membership in the World Health Organization, beginning the process of returning to the Paris climate accord, and adding a mask-wearing requirement on federal property.

Drag race expected to attract hundreds of Kerrville visitorsRepublicans and Democrats both want to repeal part of a digital content law, but experts say that will be extremely tough