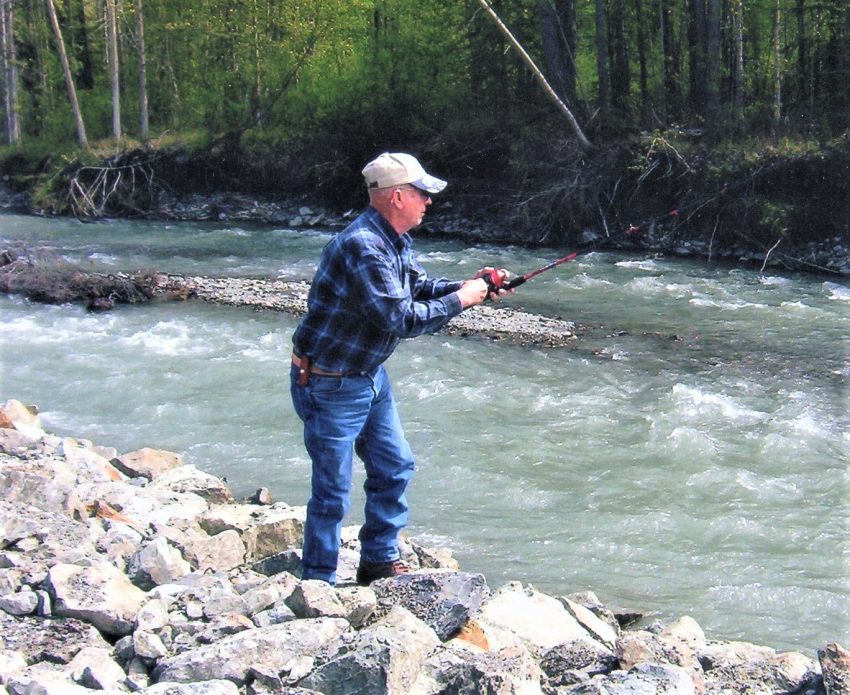 Jimmy Carlton (Skipper) Luce went to be with the Lord on September 11, 2019. Skipper was born in Uvalde County on November 23, 1938 to Ray and Roy Nell (Lomax) Luce and spent his entire life as a resident of Nueces Canyon. After graduating from Nueces Canyon High School, he served in the Army for two years. He then married Peggy Ann Patton on July 11, 1964. Skipper worked for Southwest Texas Telephone Company for a number of years before deciding to become a carpenter. He spent his later years as a ranch foreman before retiring.

He was preceded in death by his father and mother, Ray and Roy Nell Luce and brother, David Ray (Mickey) Luce.

A Memorial Service was held at the Hill Country Church of Christ on Sunday, September 22, 2019 at 2:00 p.m. Officiant Minister Bracey Keeney. Family and friends were invited to a time of visitation in the Fellowship Hall after the service. A private family burial will follow at a later date.

Skipper’s life was that of a simple, honest, hard-working man who loved the Lord and his family, and his faithful, steady presence will be missed by many.

Arrangements were under the special care of Nelson Funeral Home, Camp Wood, Texas. The family invites you to leave a condolence at www.nelsonfuneralhomes.net