New TikTok HQ could land in Texas, but questions remain 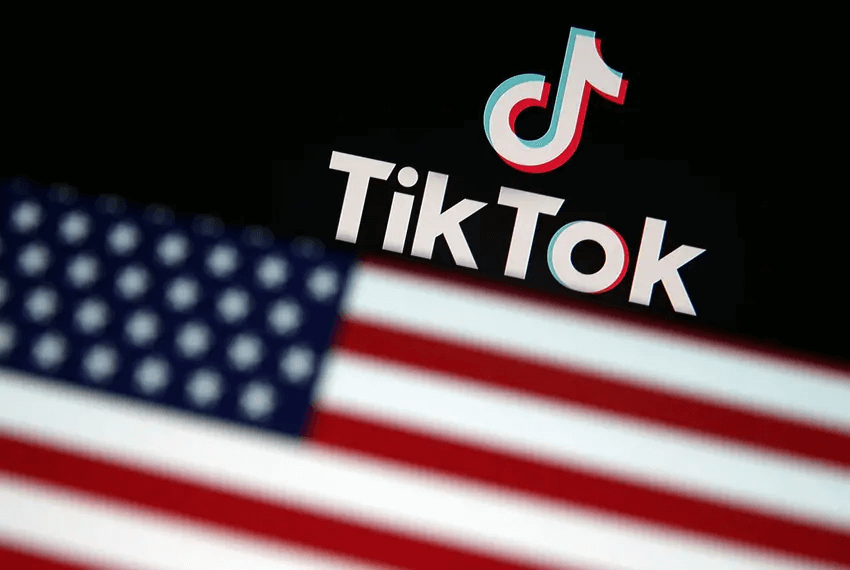 By Dan Rosenweig-Ziff at the Texas Tribune, September 22, 2020

President Donald Trump said Saturday that he tentatively approved a deal between the Chinese-owned social media app TikTok and Oracle and Walmart that could bring the new joint venture’s headquarters to Texas. The deal, though, still faces much uncertainty.

“All of the technology will be maintained here,” Trump said at a North Carolina rally. “They’re going to move probably to the great state of Texas.”

Shortly after Oracle — a California-based tech company with an Austin campus — emerged as a potential buyer last week, Gov. Greg Abbott tweeted that he had spoken to the president about Texas housing the possible new TikTok headquarters.

“I let him know that if he approves the deal Texas would be the perfect place for the HQ,” Abbott wrote in the tweet. The governor’s office did not immediately respond to requests for comment.

If approved, the new entity, TikTok Global, would contribute $5 billion to an educational fund based in Texas, according to the Austin American-Statesman, though Walmart said in a press release the money would go to the U.S. Department of the Treasury. Trump had previously requested that there be a contribution to the U.S. government in exchange for helping to arrange the deal. Walmart did not respond to a request for comment.

“We’re proud to have a strong presence in Austin and be a part of the thriving business and tech community locally,” a TikTok spokesperson said in a statement. “We’re excited to be here for years to come for our users, creators, artists, brands, and the thousands of new jobs we intend to bring to Texas.”

Oracle has about 2,500 workers already in Austin, and TikTok announced a plan to hire 2,000 Austin-based employees earlier this year, the Statesman reported. Oracle did not immediately respond to requests for comment.

On Monday, Abbott tweeted a Fox Business article that said Texas could be the company’s new headquarters.

If approved, the sale could bring the thousands of jobs to the U.S. “over time,” according to a Walmart press release. In a TikTok press release describing the deal, the company said the jobs would be “across the country.”

While Trump said the deal had his “blessing,” a final agreement is still uncertain. Oracle and Walmart said in a joint press release that they would buy 20% of the newly formed company, though ByteDance, TikTok’s Beijing-based owner, said it would retain 80% control.

This appears to be at odds with Trump’s demand that China relinquish control of TikTok in the U.S. out of concern for national security. In August, Trump threatened to ban the app before ordering ByteDance to eventually sell all its U.S. business. On Monday, Trump doubled down in an interview with Fox News, demanding that ByteDance have no control in the new company.

“They will have nothing to do with it, and if they do, we just won’t make the deal,” he said.

More than 100 million Americans are active users of TikTok, and Trump’s potential ban of the popular app has been met with criticism from organizations like Instagram and the American Civil Liberties Union. Larry Ellison, Oracle’s chief technology officer, said he is confident that Oracle will ensure the security of the app and safety of its customers.

“We are a hundred percent confident in our ability to deliver a highly secure environment to TikTok and ensure data privacy to TikTok’s American users, and users throughout the world,” Ellison said in a statement.