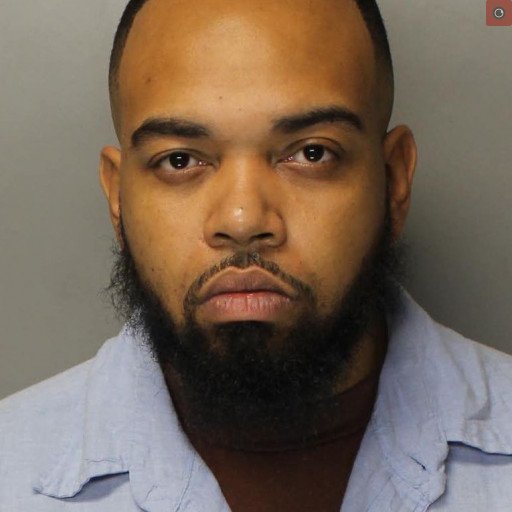 Jerry Gardner, 41, is facing six charges in connection with the pursuit that began at 6:30 p.m. Friday in Midland, where he is accused of carjacking a 2018 Dodge Ram and physically assaulting the female driver and then throwing her child out of the truck while driving away. Authorities said he also hit another person who attempted to intervene with the vehicle before fleeing the scene.

A trooper with the Texas Department of Public Safety later encountered Gardner almost 300 miles away in Kimball County. When the trooper attempted to stop the the man, Gardner rammed the DPS vehicle and fled again, according to authorities.

Less than 100 miles later, Kerr County Sheriff’s deputies located Gardner near mile marker 504, where additional attempts to stop the vehicle were also unsuccessful. Deputies attempted to use a spike strip to stop the pickup, but failed, the department said.

Gardner also rammed a sheriff’s vehicle on the driver’s side, severely damaging the patrol car, according to the department. The deputy inside was uninjured.

The pursuit continued into Kendall County and ended after Gardner hit a flatbed trailer near the 533-mile marker that disabled his vehicle. Gardner then attempted to flee on foot but was tased and apprehended by Kerr and Kendall county deputies after a brief struggle.