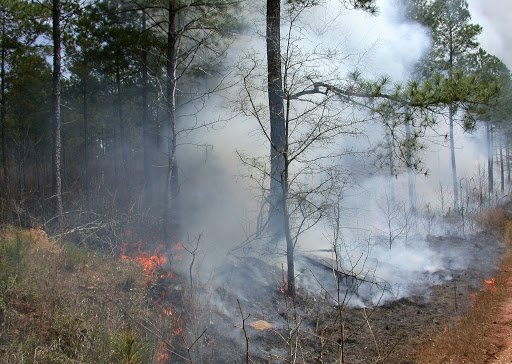 By Sean Batura at the Kerrville Daily Times, November 9, 2020

“We’ve had a number of fires everywhere,” Hierholzer said during this morning’s commissioners court meeting. “We’re pretty well going to have to take a zero-tolerance on it and start writing citations for those violations instead of warnings because it’s out there, and we’re just way too dry and it’s getting way too dangerous.”

The issue had been raised in the meeting by Precinct 2 Commissioner Tom Moser.

“I think it’s important to remember that … it’s up to a $500 fine for people who violate the burn ban, and we’ve had several fires in Precinct 2 recently even though the burn ban was on — you’re liable and the sheriff can cite you if we catch you burning during the burn ban,” Moser said.