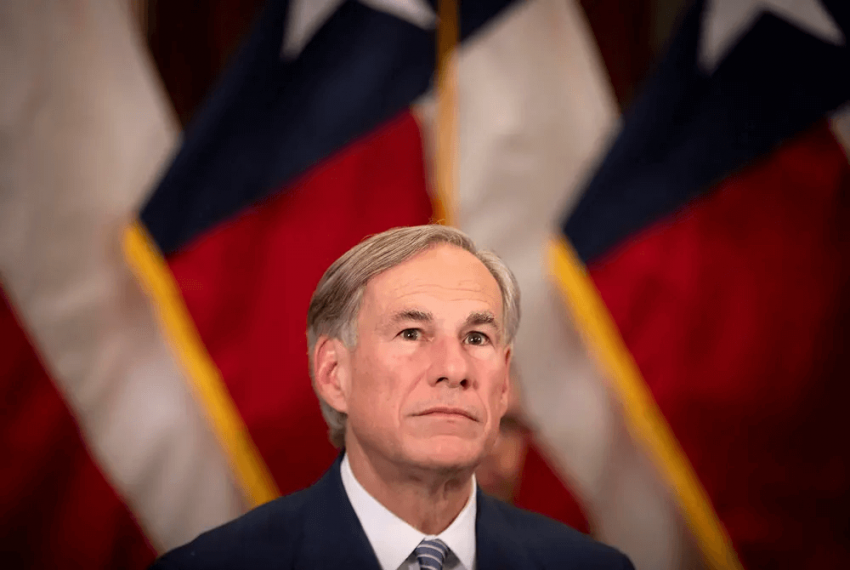 By Stacy Fernández at the Texas Tribune, November 9, 2020

In his first comments on the presidential election since election night, Texas Gov. Greg Abbott avoided acknowledging former Vice President Joe Biden’s victory and said the process of vote counting and recounts should play out.

“Democracy depends upon fair and open elections. We all agree that every legal vote counts and that illegal votes do not. There are processes in place in each state to determine if any vote is legal, and we must respect those processes to ensure the integrity of our elections,” Abbott said in a written statement Monday evening.

Abbott’s statement comes days after major news outlets called Biden president-elect on Saturday as results indicated that he would win the swing state of Pennsylvania and secure enough electoral votes to ascend to the presidency.

Trump has not conceded, claiming the election was stolen and making unsubstantiated claims of widespread voter fraud. The sitting president’s campaign has filed legal challenges to contest the election results in battleground states. Judges in two of those cases — in Michigan and Georgia — tossed out the lawsuits because the campaign failed to provide evidence that laws were broken. Trump’s campaign has indicated that it will call for recounts in Michigan and Wisconsin, and recounts are also possible in Georgia and Pennsylvania. Still, experts say his odds of winning are practically impossible.

Former President George W. Bush, a fellow Republican and former governor of Texas, congratulated Biden and Vice President-elect Kamala Harris on their victory Sunday and called the outcome of the election “clear.” But many other Republicans have disputed or questioned the results, and some have parroted Trump’s unsubstantiated claims of fraud.

Abbott avoided making such claims but said that election winners are “certified by designated governmental bodies, not by media outlets.”

“Resolving disputes over vote counts is not uncharted territory,” Abbott said. “It happens frequently, including in presidential contests like the one asserted by Al Gore. Regardless of party affiliation, or no party affiliation, all Americans must have confidence in the accuracy and transparency of our elections. That can be achieved, and must be done swiftly.”

“That’s really not my, my role,” Cornyn, a Republican, told reporters on Capitol Hill. “There is a process that is available, and I don’t begrudge the president for availing himself of that process — but in the end, they’re going to have to come up with some facts and evidence.”

Abbott, meanwhile, has been quicker to congratulate winners in Texas elections, even though votes are still being counted and canvass deadlines have not arrived. Early Wednesday morning, Abbott congratulated state Rep. Angie Chen Button, R-Richardson, for winning reelection. Her opponent has not yet conceded and will be able to call for a recount if she chooses. As of Monday, Button was up by 223 votes, or about 0.3%.