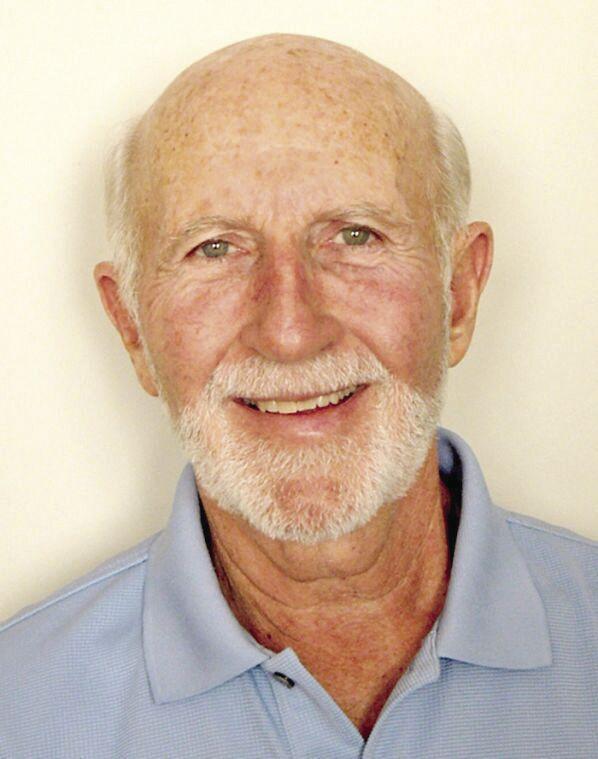 On Oct. 19, they voted unanimously to officially cancel the “Declaration of a Local State of Disaster” first put in effect on March 24. They also discussed again a “Pro-Life Resolution” presented by the Kerr County Patriots Club; but this time it was proposed and seconded for approval by two commissioners, but failed by lack of a majority vote 2-3.

County Commissioners have regularly discussed the county’s “Local State of Disaster” declaration since first approving it in March, and left it stand as first approved, until Monday.

This time they discussed the state of virus and pandemic affairs at some length, and finally agreed by a 5-0 vote to end the official declaration, saying they are past making any financial decisions that such a declaration would either help or hurt. They generally agreed with County Judge Robert Kelly that if Gov. Greg Abbott has any future instructions to send, the governor will be telling Kelly what, if anything, to do in the future at the local level.

Commissioner Jonathan Letz said he is of the opinion that there is no pandemic in Kerr County now, based on reported case numbers here; and feels all citizens know a virus is moving through the community, but everybody has been educated about what each person ought to be doing about it. He doesn’t feel any longer that there is a “state of emergency” here.

Commissioner Tom Moser said County Emergency Coordinator Dub Thomas has said cases seem to be increasing, but having the declaration “is not a tax thing now.” He personally feels it’s not a bad thing to leave the declaration in place, but now it’s not the same as meaning something financial to the county.

Commissioner Don Harris asked the auditor for confirmation of that, and got it.

Letz asked Kelly and County Attorney Heather Stebbins, if they cancel it, does that impact Kelly’s directives from Abbott or Kelly’s actions? Stebbins said she thinks not; and Kelly said orders from Abbott would apply whether Kerr has a local declaration or not.

“We will be managing things here the same way,” Kelly said.

Commissioners voted 5-0 to cancel the official declaration of a “Local State of Disaster.”

Jerry Wolfe representing the Patriots Club, read a proposed resolution, and told the court one other county and 16 cities have approved it. He also told them of mixed responses in another city council and said the Texas Senate passed a bill removing government funding from such clinics. But that state move was followed by Austin council approving funding at city clinics.

Wolfe said he wants Kerr County to be a leader in the “right to life” movement for the state, and hopes it’s supported nationally.

Stebbins told the commissioners she read the resolution and had no comments, leaving the decision to commissioners.

Commissioner Don Harris said they should encourage state and federal governments to protect all human life; that the state’s at the bottom and it works up from there.

Commissioner Tom Moser said he tries to represent voters in his precinct; and considers this a national issue, following calls he received.

Letz said the difference between helping mothers and fathers in this situation is different than helping veterans here, as the latter work is done as an arm of state government. “I have a personal view, but this is not the proper venue.”

Belew said, “Every human life is precious, but it’s another thing to pass a resolution,” adding this one applies to every human being while every issue for commissioners is local.

Wolfe said he thinks local citizens want commissioners to reflect their views. Moser said he got 15 emails and none supported this resolution. Wolfe pressed commissioners to “be a voice of authority” and impact others; but Harris’ motion to approve, seconded by Belew, drew a 2-3 failed vote.

Commissioners approved unanimously the proposed “sponsor sign” to be affixed to the Expo (Event) Hall at the Hill Country Youth Event Center.

Happy State Bank, new owners of the local Centennial Bank, agreed to pay the county about $120,000 as a fee, and will own the sign on the outside of that portion of the building facing SH27. Commissioners noted the payments will be applied to the cost of the building.

The sign will read, “Happy State Bank Expo Hall” on two lines in large red letters, the logo design of the bank; and will be lighted.

Commissioners approved this agreement; and HCYEC Manager Jake Williamson’s request said the bank’s sign company will go into production as quickly as possible, and hope to have it installed Nov. 1 or soon after.

Commissioners approved participating as one of three local entities in a contract with Eagleview Pictometry, to gain aerial photography countywide for use by not only county departments such as Road and Bridge, but by the Kerr Emergency 9-1-1 District, and the Kerr Central Appraisal District.

Brenda Thompson, executive director of the Dietert Center, discussed with commissioners their activities, including continuing to deliver about 6,000 meals per month to seniors, with no inside dining, through the COVID restrictions. She said they distributed more than 71,000 meals last year through September.

She said of that current delivery number, 565 were given out through their temporary drive-through. This service is new under COVID, with the rest of the meals being delivered by Meals on Wheels volunteer drivers.

Commissioners voted 5-0 to enable Thompson to apply for a grant from the Texas Department of Agriculture to support the Kerr County Meals on Wheels program.

Commissioners previously approved a court order authorizing use of the courthouse grounds by the Kerrville Christmas Lighting Corporation for a holiday celebration and a contract with Broadway Bank for monetary support.

On Oct. 13, Letz said they needed to rescind that order because officials at Broadway Bank notified the court they did not want to participate in this contract, just for this year, and weren’t ready to fund a courthouse lawn event this Christmas.

Commissioners voted 5-0 to rework the contract with the Christmas Lighting Corporation only, and rescind the previous agreement.

Following an initial discussion of a possible grant in the amount of $34,771.20 requested by the elections department, commissioners had more information to go on at this meeting. They said the seemingly “anonymous” source of the grant turned out to be a private foundation created by Mark Zuckerberg, tied to first- and second-amendment issues.

Their reaction was, “The money is nice, but we don’t want his money with strings attached.”

No commissioner made a motion for a decision; and the item failed for lack of the motion.

Thomas told commissioners COVID test numbers from the previous weekend resulted in Peterson Hospital reporting 7,036 total tests administered, out of the 9,525 tests given in the county. He said those hospital tests resulted in 19 new cases, three patients hospitalized, 26 active cases in the county, 13 fatalities, and the results from another 52 tests to be determined.

He also reported on case numbers in counties surrounding Kerr.

Letz and other commissioners expressed frustration about how Region 8, DSHS, counts active and “probable” case numbers. They asked if Thomas would agree to send them reports instead of coming personally to each meeting; and to send them numbers for four categories – active, probable, hospitalized and deaths; and to concentrate on “trends” in case numbers and locations. Thomas agreed.