Energy Prices and Demand Likely to Rise in 2021 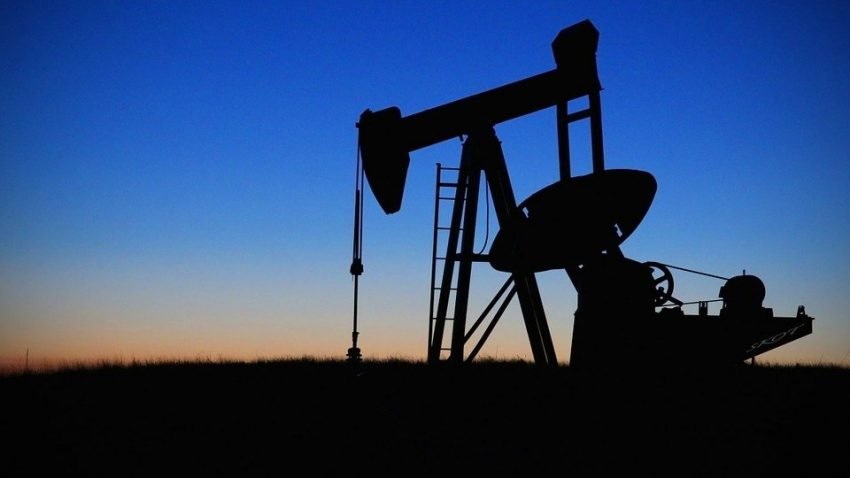 2020 may be in the rearview mirror, but the economy is still reeling from the year that changed everything. That’s especially true for the energy industry, which took quite a beating in the year just past, thanks to the pandemic tanking demand.

As the energy sector works to regain its footing, here are some things that Matt Smith, director of commodity research at ClipperData, expects to see in the coming year.

“Oil prices have staged a massive recovery after briefly turning negative last April. They’re now above 50 dollars a barrel and at a 10 month high, although they are dropping back today. I have to add, we have had just Saudi Arabia announce a surprise cut to their production by about a million barrels per day. … Because of this move, they’re establishing themselves as a new swing producer, which, they’ve historically held that position. But this means that they want higher prices than where they are now at the same time as well in the U.S. and specifically Texas, production is unlikely to see much upside this year unless prices push above 55 dollars a barrel or something like that to encourage a substantial increase in drilling.”

“one of the downsides to these higher oil prices is that correspondingly, [we’re] seeing high gasoline prices and so gasoline on the national average is currently around $2.30 a gallon. It’s about $2 flat for Texas. And based on the U.S. Energy Information Administration, they’re expecting them to average around that through 2021.

“With ERCOT, the Texas electric grid operator, they’re expecting increased volatility and power prices and possible price spikes in the summer, which is sort of typical, really. And the reason for that is because of rising power demand. There’s going to be higher year-on-year natural gas prices and also ongoing fossil fuel power plant retirements, which is going to support prices. As we see the growing presence of wind and solar, because they are more intermittent and can’t be guaranteed at peak periods, we could see some price spikes there.

“In terms of perhaps for Texas, and generally for broader companies, there’s going to be a key theme that there’s going to be a focus on holding polluters accountable, requiring public companies to disclose the emissions that they’re admitting emitting. And he’s also going to put pollution limits for new and existing oil and gas operations. There are other longer-term goals as well, which will start to see implemented in the coming months, such as a focus on clean energy and renewable technology, fuel economy standards, and just a general focus on climate change and accountability for reducing emissions.”

Non-profit to collect Valentines for veterans and forward-deployedGov. Greg Abbott promises to ramp up COVID-19 vaccinations across Texas during 2021