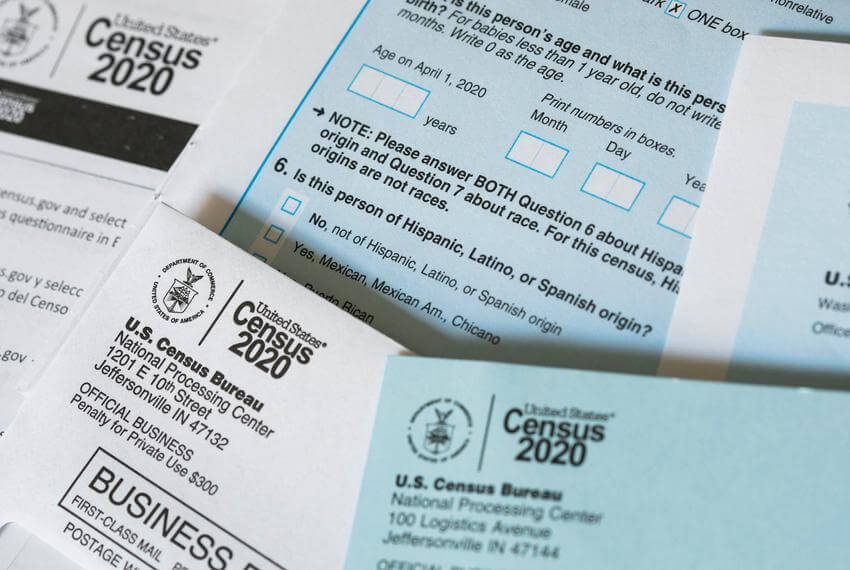 The U.S. Census Bureau has again pushed back the release of the 2020 census results — a delay that will almost certainly force Texas lawmakers into legislative overtime this summer to redraw the state’s political maps.

During an online presentation Wednesday, a bureau official revealed that the population numbers that determine how many congressional seats are apportioned to each state are expected to be released by April 30. The bureau has not finalized a timeline for the release of more detailed census results lawmakers need to actually redraw districts so they’re roughly equal in population, but the data likely won’t be available until after July.

“We hope to have a date in the near future that we can provide for when the redistricting data will come out. I cannot see that it would be before July 30 is how I would put this,” said Kathleen Styles, the bureau’s chief for decennial communications and stakeholder relations.

The 2021 legislative session ends May 31, but congressional and state House and Senate districts will need to be reconfigured ahead of the 2022 elections. Under the Census Bureau’s projected timeline, Gov. Greg Abbott would need to call lawmakers back for a special legislative session in the summer.

The census is running far behind schedule after the coronavirus pandemic delayed the timetable for tallying the once-a-decade count by several months. Under a typical timeline, the first set of numbers would have been produced by Dec. 31. Texas would have expected to receive the second set of numbers as early as mid-February while lawmakers were in Austin for their regular legislative session.

The specter of a special session has hung over a series of hearings in the Senate this week during which state demographer Lloyd Potter told members of the chamber’s redistricting committee that it was likely the census results won’t come until the House and Senate are out of session.

“My guess is you all will be back in a special session sometime this summer or early fall,” Potter said.

However, the delay announced Wednesday is likely to further fan questions among some Democrats over whether the redrawing of legislative maps can legally begin in a special session.

The state Constitution says state House and Senate seats must be redrawn by the Legislature during the first regular legislative session after the census is published. If they “fail” to do so, the Legislative Redistricting Board — a panel made up by the lieutenant governor, the Speaker of the House, the attorney general, the state comptroller and the state land commissioner — takes over the drawing.

With Republicans in control of both chambers, the delay in census data could provide a legal opening for Democrats to try to kick the legislative redistricting work out of Republicans’ hands and into the courts.

Texas should post huge population gains in the 2020 census, with estimates showing it has grown by more than 4.2 million residents since 2010. That growth — and its concentration in the state’s urban centers and suburban communities — means districts’ populations are significantly uneven.

For example, Potter told senators this week that he projected the ideal Senate seat following the 2020 census would have a population between 945,357 to 957,344. In 2010, Senate seats were drawn on average with a population of roughly 811,000 people.