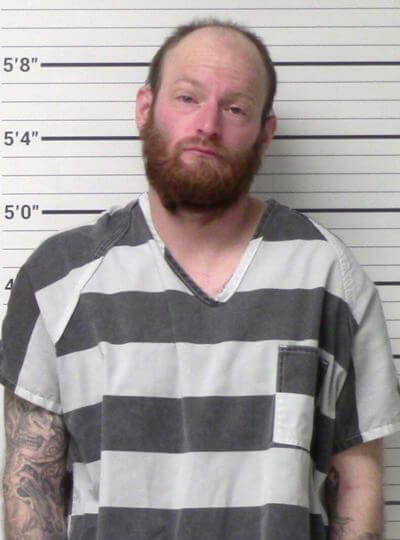 By Tammy Prout at the Hill Country Community Journal, Jan. 17, 2021

An unnamed citizen is being heralded for efforts in assisting a stabbing victim and holding a suspect at bay until police arrived.

According to Kerrvillle Police Department Public Information Officer Sgt. Jonathan Lamb, officers were dispatched to a fast-food restaurant located in the 200 block of Sidney Baker South at 8:15 p.m. on Friday, Jan. 15 after receiving a call that a physical altercation had taken place and one of the individuals was in possession of a knife.

“Upon arrival, officers learned that Patrick Patton and Christopher Saldana had been involved in a physical altercation inside of the restaurant,” Lamb said. “Most of the patrons fled the scene when the altercation ensued. One citizen stayed on scene and tried to break up the altercation. While breaking up the altercation, Patton brandished a knife and began to stab Saldana.”

Lamb said the citizen is a concealed carry holder and retreated to his vehicle to obtain a pistol after observing the knife held by Patton.

“The citizen then came back into the restaurant and kept Patton at gun point until officers arrived on scene,” Lamb said.

Lamb said Saldana was stabbed at least three times and was flown to University Hospital in San Antonio by an emergency medical helicopter.

“Saldana’s injuries do not appear to be life-threatening,” Lamb said. “The Kerrville Police Department would like to thank the citizen for his heroic actions to stop the assault.”

According to Lamb, Patton, 35, was arrested and charged with Aggravated Assault, a first degree felony. He remains in custody in the Kerr County Jail.