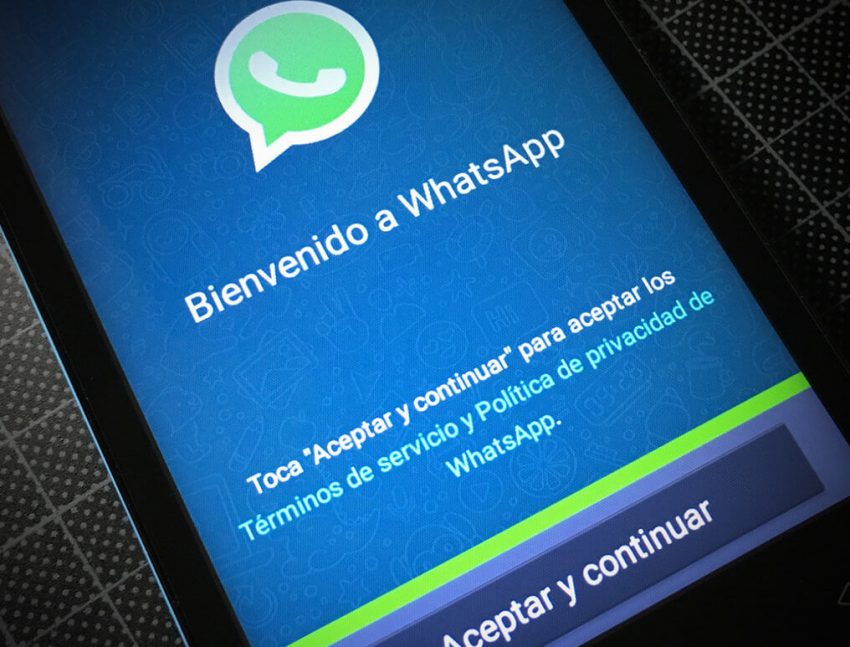 Cover image by Microsiervos/Flickr (CC by 2.0)

By Jill Ament & Caroline Covington at the Texas Standard, October 27, 2020

Patricia Mazzei, Miami bureau chief for The New York Times, has been covering the story. She told Texas Standard that the majority of the stories tend to come from conservative-leaning groups. One of the conspiracy theories, she said, aims to “pit Latinos against Black Lives Matter and the Black Lives Matter movement,” with the end goal to sow mistrust for Democrats and ultimately presidential candidate Joe Biden.

The misinformation has spread widely on WhatsApp – the instant messaging app used by many Spanish speakers in the United States and abroad, and by millions of others. Mazzei says the conspiracy theories are often shared among family or friends, and eventually “bubble up” to end up on mainstream Spanish-language radio, particularly in South Florida. Misinformation shared among people who know each other is especially hard to combat.

“If somebody who you know, like your cousin or your friend shares something with you, you tend to trust it more because you have a relationship with that person,” Mazzei said. “That sort of relational disinformation or misinformation is very hard to fight back.”

There’s also a “cross-borders effect,” she says, in which misinformation starts through WhatsApp in one country and eventually makes its way to mainstream Spanish-language media outlets in the United States.

Those about whom misinformation is being spread have found it difficult to fight back against false messages.

“The liberal activists and experts have struggled to keep up with the response because they don’t always know what’s spreading in these private, closed groups,” Mazzei said. “If you’re not closely checking or monitoring some of these Spanish-language news sites … you don’t know what is being said until for example, it is said on the radio.”

WhatsApp is trying to counter the misinformation with fact-checkers, but it’s limited by the fact that messages are encrypted. That’s unlike social media
sites like twitter where Tweets are public and can be more easily monitored.

There were political misinformation campaigns in 2016 targeting Spanish-speaking voters through social media, but this year, Mazzei says it’s much worse.

“It’s just gotten exponentially worse. The scale of the misinformation and the baseless claims have just gotten more and more wild,” she said.

Texas hits record high for early voting turnoutAsk A Doctor: How Can My Family Celebrate Halloween Safely This Year?