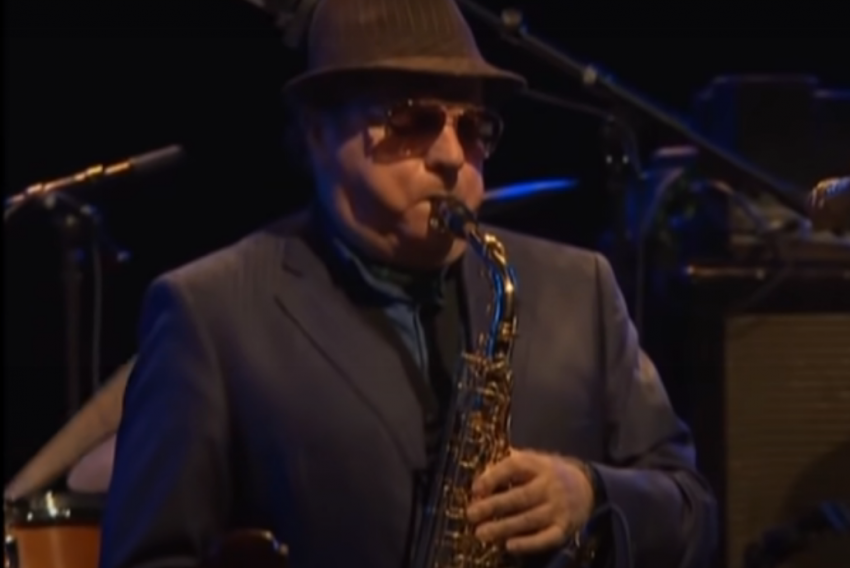 LONDON (AP) — Van Morrison has never been one to hold back over the years. Why start now?

The 75-year-old singer-songwriter is certainly not holding back on what he thinks of the lockdown restrictions put in place by governments around the world in response to the coronavirus.

Morrison, whose decades as a musician produced classic hits such as “Brown Eyed Girl.” “Gloria” and “Moondance,” revealed Friday that he is releasing three protest songs that call for the restrictions on routine activities to be lifted.

In ‘No More Lockdown,’ the Northern Irishman says the curbs “enslave” people, effectively labels the British government as “fascist bullies,” condemns celebrities for “telling us what we are supposed to feel” and charges scientists for “making up crooked facts.”

“I’m not telling people what to do or think. The government is doing a great job of that already,” Morrison said. “It’s about freedom of choice, I believe people should have the right to think for themselves.”

Morrison, who was knighted in 2016 for his services to music and to tourism in Northern Ireland, is also releasing ‘”Born To Be Free” and “As I Walked Out.” The former is due to be released on Sept. 25, followed by the other two songs a month later.

Morrison, or “Van the Man” as he is fondly referred to by his legions of fans, plans to perform the songs during his upcoming shows at the London Palladium.

Texas needs more poll workers this year; here's how to become one.Frederickburg's Chapter of Native Plant Society will have a Fall sale