Update: Kerrville girl, 8, hit in DWI crash while in bedroom has died 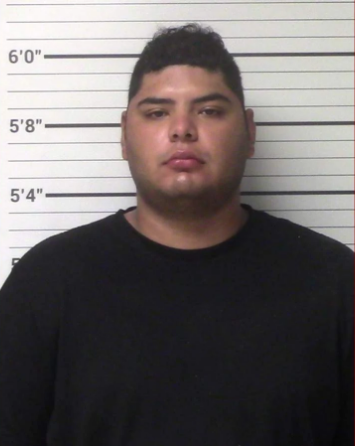 KERRVILLE, Texas — An 8-year-old Texas girl who was struck when a pickup truck crashed into her bedroom two weeks ago has died from her injuries, authorities said Wednesday.

Ariana Guido died Monday, according to Kerrville officials. Guido was critically injured just before 11 p.m. Aug. 6 when the vehicle slammed through her bedroom wall and landed on top of her, KENS-TV reported.

Rescuers pulled the child out of the wreckage and transported her to a San Antonio hospital, where she later died, the television station reported.

Isaac Barboza Jr., 23, of Kerrville, was arrested and charged with intoxication assault with a vehicle causing serious bodily injury and unlawfully carrying a weapon, according to Kerr County court records.

Kerrville police said they did not know what upgraded charges, if any, Barboza may be facing, KSAT reported.