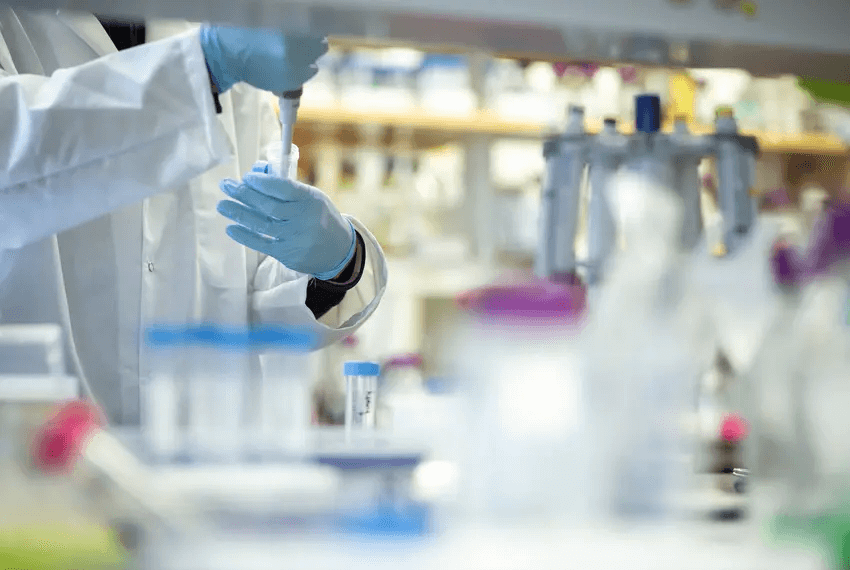 The federal funding agreement, known as the 1115 waiver, reimburses hospitals for the “uncompensated care” they provide to patients without health insurance. It alsopays for innovative health care projects that serve low-income Texans, often for mental health services. Safety-net hospitals have relied on the waiver to serve poor, uninsured Texans, and it was set to expire — alarming a broad coalition of doctors, hospitals and patient advocates who feared the funding could be lost.

The new agreement will continue hospital reimbursements until September 2030, but it will allow the innovation fund to expire this year, according to a government letter announcing the waiver extension. A new program will be implemented to partially fund behavioral and mental health clinics.

The state’s first 1115 waiver was approved in 2011 and was meant to be a “bridge” to Medicaid expansion under the newly passed Affordable Care Act. But a few months after the signing of the Texas waiver, a U.S. Supreme Court ruling gutted the Medicaid expansion portion of the sweeping federal health law, and Republican leadership in Texas — which has the nation’s highest rate of uninsured residents — stood fast against expanding Medicaid.

But state officials have worked to keep the waiver’s federal funding, which was last extended for five years in 2017 by the new federal administration under President Donald Trump. Now, his administration has again extended the waiver as one of its last acts, this time by 10 years.

But those pushing to insure more Texans criticized the state for seeking an extension early, while Trump was still in office, and the federal government for approving the request without a public comment period. Three Texas organizations that advocate for expanded health care said in a recent letter to the federal government that the coronavirus pandemic has left even more people uninsured.

“Texas has relied on its waiver funding to address significant gaps in care that result in large part from the state’s failure to expand coverage,” the letter said.

Barbecue, auction to benefit Kerrville toddler recovering from severe burnsNRA says it’s moving to Texas. Bankruptcy experts say it may be more of a legal move than a physical one.