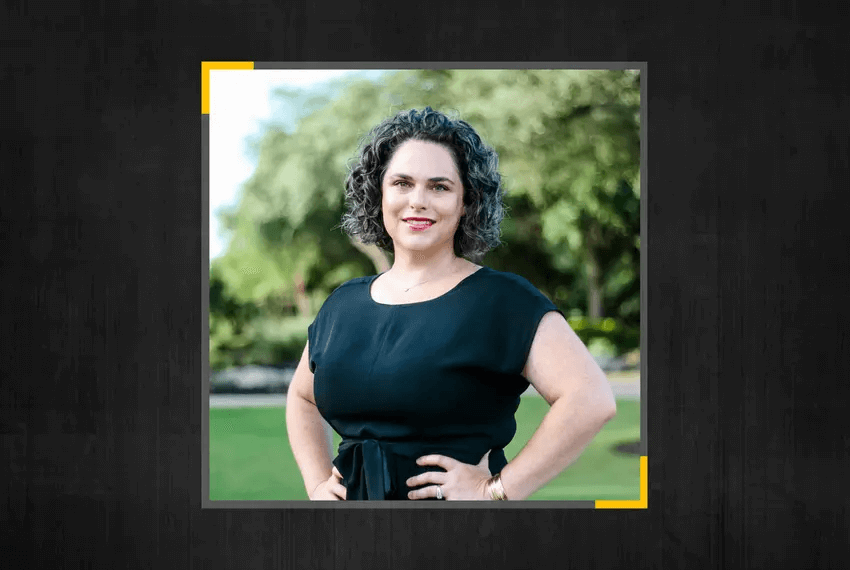 Lacey Mase, one of the top aides who accused Texas Attorney General Ken Paxton of crimes including bribery and abuse of office, has been fired, she told The Texas Tribune on Tuesday evening.

“It was not voluntary,” she said, but declined to comment further.

Mase was hired in 2011 and worked most recently as the deputy attorney general for administration. Paxton’s office did not respond to a request for comment Tuesday.

Top aides say Paxton has used the power of his office to serve the interests of a political donor, Nate Paul. Several employees in his office brought concerns to law enforcement.

They wrote in an Oct. 1 letter to the agency’s human resources department that they had a “good faith belief that the attorney general is violating federal and/or state law including prohibitions related to improper influence, abuse of office, bribery and other potential criminal offenses.”

Since then, one of the top aides — Jeff Mateer, who previously spent years as Paxton’s top deputy — has resigned, and another, Mark Penley, has been placed on leave.

Paxton has dismissed the scandal as “rogue employees” wielding “false allegations” and said he will not resign, though some in his party have called on him to do so.

Mase’s personnel file, obtained through a public records request, shows she rose quickly through the agency’s ranks, earning frequent promotions. She was promoted as recently as Sept. 1, 2019, earning a nearly 12% pay bump to $205,000 annually. When Mase was promoted in April 2018, a supervisor wrote that she “consistently exceeded standards” in all her roles at the agency. Her salary has multiplied over the past few years, from $50,000 in 2013 to more than $200,000 most recently.

Texas law “protects public employees who make good faith reports of violations of law by their employer to an appropriate law enforcement authority,” according to the Texas attorney general’s website. “An employer may not suspend or terminate the employment of, or take other adverse personnel action against, a public employee who makes a report under the Act.”

Firing Mase so soon after she and the other top aides made their report is “suspicious,” said Jason Smith, a North Texas employment attorney who has handled whistleblower cases and who worked in the attorney general’s office in the 1990s.

“This looks and smells like classic whistleblower retaliation,” Smith said. “This situation looks like what the Texas Whistleblower Act was designed to prevent. And the timing looks bad.”

Smith said the aides appear to have taken all the proper steps to invoke whistleblower protections, reporting suspect behavior to “an appropriate law enforcement authority” as specified in the law, and making their employer aware of the allegations through the letter to human resources. The aides used that exact language — “appropriate law enforcement authority” — in their Oct. 1 letter to the agency.

Kerrville Arrests made in homicide of 2-year-old“They are hurting them”: Advocacy groups ask to investigate sexual assaults, gang violence in Texas youth lockups