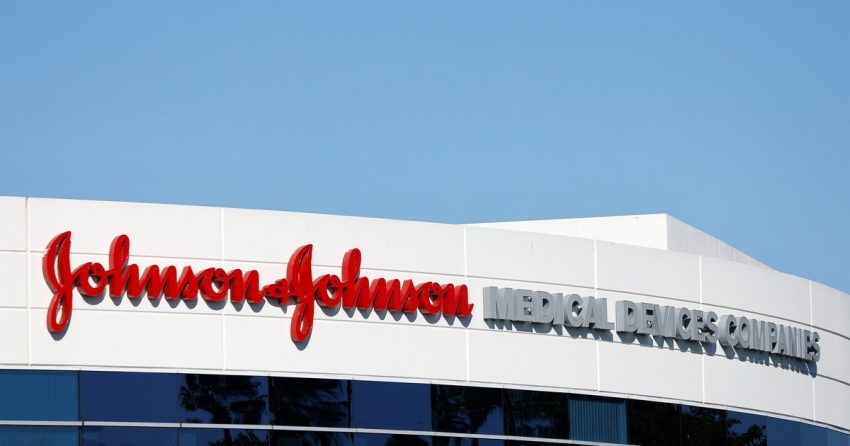 In July, he announced Texas had joined a $26 billion multistate opioid settlement with McKesson, Cardinal Health and AmerisourceBergen, as well as Johnson & Johnson. Paxton said Tuesday that the state expects to receive $1.2 billion from the three other companies, bringing the state’s total to $1.5 billion.

Hundreds of lawsuits accuse the distributors of carelessly overlooking the alarming numbers of pills ordered by pharmacies across the country over the last two decades. Johnson & Johnson, the lawsuit alleges, downplayed its products’ addictive properties.

All four companies have denied wrongdoing in the case. In a press release Tuesday, Johnson & Johnson said the settlement is not “an admission of any liability or wrongdoing” and added that its prescription opioid medications — which are no longer available in the U.S. — accounted for less than 1% of total opioid prescriptions in Texas and the U.S.

Paxton said that “Johnson & Johnson is finally being held financially accountable,” but the state will continue pursuing legal action against drug companies that contributed to the opioid crisis.

“We’re not done going after these other companies,” Paxton said Tuesday outside the Houston Recovery Center. “There’s many more to come.”

From 1999 to 2019, nearly half a million people in the United States died from opioid-related overdoses, according to the Centers for Disease Control and Prevention. Opioid deaths nationally increased by 30% last year, Paxton noted Tuesday.

Opioids were involved in nearly 70% of all drug overdose deaths in Texas in 2018, according to the National Institute on Drug Abuse. The number of deaths involving prescription opioids declined by 4.6% that year.

Harris County — one of many local governments joining the settlement — is set to receive $3.9 million under the agreement.

“This settlement is a first and important step in righting the wrongs caused by the companies responsible for the opioid epidemic,” Harris County Attorney Christian D. Menefee said in a written statement. “Families have lost loved ones and communities have been ravaged, including here in Harris County. I expect this will be the first of several settlements against the companies we sued, and I look forward to continuing this fight for Harris County residents.”

“Dallas County, like so many communities throughout Texas, has been hard hit by an opioid epidemic that was caused and fueled by drug company misconduct,” Jenkins said in the statement. “Through this settlement, which is the best of its kind in the nation, one of those companies, Johnson & Johnson, has been held to financially account for its role in this crisis.”

U.S. Rep. Vicente Gonzalez will run for a different House seat in 2022 after redistricting made his more competitiveTexas House committee to investigate school districts’ books on race and sexuality