Texas physicians losing money during the pandemic, wanting health insurers to pay up. 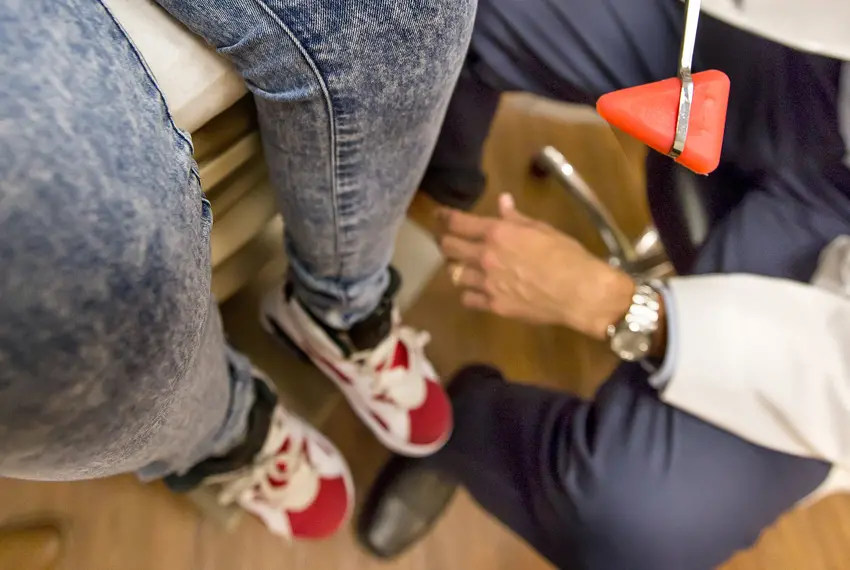 Texas primary care doctors say they’re hemorrhaging cash and at risk of closing their doors during the coronavirus pandemic, and a new trade group proposal argues it’s time for Texas lawmakers to overhaul how physicians’ practices get paid.

More patients are forgoing office visits as they stay home to avoid the virus, and doctors’ offices report that their revenues have fallen sharply as a result. Many large health insurance companies have posted huge profits during the same period.

A family physician trade group wants insurers to share the wealth, and with four months before the 2021 legislative session is scheduled to begin, they’re asking state lawmakers for help. The Texas Academy of Family Physicians calls its proposal a “Primary Care Marshall Plan,” a reference to the massive program of U.S. investment to help parts ofEurope rebuild after World War II.

The physician group, which represents nearly 10,000 members, is also asking for other reforms, such as new state laws to make it easier for physicians to get paid for seeing patients via telemedicine. It’s calling on the Texas Legislature to expand the Medicaid public insurance program to cover poor adults, which would lower the state’s uniquely high uninsured rate and increase the number of paying customers at doctors’ offices. And it wants lawmakers to restore funding to a program that studied health disparities among racial groups until it was defunded in 2017.

But payment reform is their No. 1 demand, with the proposal calling for state-governed health plans to move away from the traditional “fee-for-service” payment model. Under that system, the mainstream in American medicine, physicians bill insurance companies based on each discrete service they provide, such as an office visit, lab test or immunization.

The doctors instead want insurance companies to embrace a “prospective payment” model, in which insurers pay physicians a set fee per patient each month, akin to a subscription service.

“Multiple insurers have made record profits, and their good fortune with corona[virus] is done on my back, in a sense,” said Dr. Erica Swegler, a family physician in Austin.

The number of patients coming to Swegler’s office fell by more than half this spring during Gov. Greg Abbott’s stay-home order. Now she estimates she’s seeing somewhere between 70% and 80% of normal patient volumes. But many of those patients are opting for remote telemedicine visits, which Swegler says yield stingier payments from health insurers.

At the same time, some costs of doing business have grown during the pandemic, with items like gloves and masks demanding twice their pre-pandemic prices. As a cost-cutting measure, she said her office no longer carries a supply of vaccines on hand.

Swegler’s monthly revenue is down about $5,000 to $10,000 per month, which she says she has only been able to swallow by deferring loan payments, depleting a retirement fund and taking a pay cut.

“We are literally hanging in, so it’s a day-by-day, week-by-week thing,” she said.

Some 8% of U.S. doctors reported shuttering their practices in the past four months because of the coronavirus, according to an August survey published by the nonprofit Physicians Foundation. More than 40% reported cutting staff.

Congressional bailouts such as Paycheck Protection Program loans have helped delay a spate of closures, doctors say, but those funds are drying up.

In the North Texas market, the physician network has agreements with two major insurers to enter such a payment arrangement, said Crow, who aims to sign with two more by 2022.

Virtually all of the network’s members have taken pay cuts this year, he said. If more primary care doctors go out of business, he said, more patients will miss out on preventive health care and end up receiving expensive emergency care later.

“The fact that we don’t supply good primary care means that we are taxing the citizens of Texas for more expensive health care in the future,” he said. “It is absolutely fiscally irresponsible, not to mention morally irresponsible.”