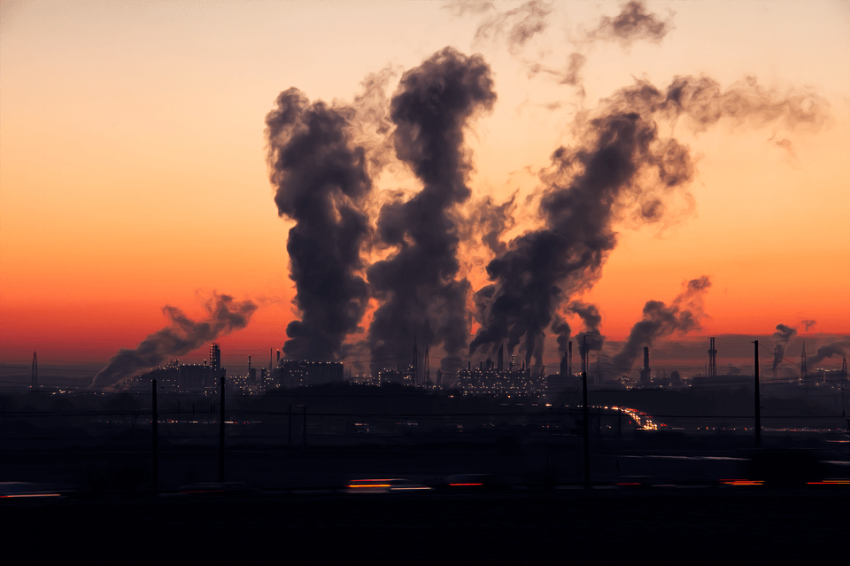 These are the incidents that some Texas lawmakers have in mind as they push to require new standards on above-ground chemical storage tanks during the upcoming legislative session.

The recent fire in Corpus Christi started at an oil storage tank. Another fire at a leaking tank farm at a petrochemical plant in Deer Park shut down the ship channel in March 2019 and created a huge plume of smoke that could be seen miles away. And during Hurricane Harvey in 2017, flooding caused the explosions at Arkema’s chemical power plant and damaged storage tanks that leaked thousands of gallons of gasoline.

Two bills, one from state Rep. Mary Ann Perez, D-Pasadena, and another from Sen. Nathan Johnson, D-Dallas, would task the state’s environmental agency with creating tougher rules on the structural integrity of these above-ground tanks at chemical plants, refineries, electric power plants or other large storage facilities.

The bills would instruct the Texas Commission on Environmental Quality to create more stringent standards for tanks in areas prone to flooding, storm surges and hurricanes. But the legislation largely leaves the specifics up to the TCEQ — a move that Democrats hope will ward off the most vigorous industry opposition, but is less palatable to environmentalists who have often criticized the TCEQ for being too industry friendly.

Few state rules currently apply to the tanks, and none require construction standards that ensure the tanks can withstand powerful hurricanes or major flooding.

The legislation is written with an eye toward those extreme weather events, a growing concern among scientists and officials across the state as increasingly powerful storms, energized by a warming ocean, batter the Texas Gulf Coast, where many of the tanks are located.

“The effects of climate change are real,” Johnson said. “Our systems are going to have to be upgraded to withstand those additional strains.”

After similar legislation failed to gain much momentum during the last legislative session, the bills’ sponsors hope that the groundwork has been laid in both the Legislature and the chemical, oil and gas industry to allow the bills a chance at survival when lawmakers return to session later this month. And environmental groups say recent high-profile chemical disasters should have gotten lawmakers’ attention.

“The legislators, Republican or Democrat, have seen accidents and spills, after accidents and spills,” said Cyrus Reed, the conservation director for the Lone Star Chapter of the Sierra Club. “I think [legislators] recognize a need to do something — whether that’s more inspections and enforcement, new penalty policy or new regulations.”

Perez, whose district contains a host of refineries and petrochemical plants, including Valero’s Houston refinery, said: “The incidents are going to happen. Something needs to be done.”

The TCEQ itself has raised the issue in the last year, too. During a September work session for TCEQ commissioners, agency Executive Director Toby Baker was frustrated with the agency’s limited authority to regulate plants before a disaster happens — the agency can punish companies for the emissions that result from an explosion after the fact, but fines do little to prevent them in the first place.

He said the agency is criticized for incidents even when it has little power to intervene, such as the Intercontinental Terminals Co. fire in 2019, when a leaking tank farm at a petrochemical plant ignited, shutting down the Houston ship channel and prompting shelter-in-place orders.

“Frankly, we’ve had to answer for the process safety failures … that are really outside of the bounds of our authority,” he said during the work session.

“The underlying challenge we have is that we are not a process safety regulator,” Baker said. “At the end of the day, we regulate emissions. We regulate discharges. We regulate pollution.”

While Texas already has a long list of rules on the books for storage tanks, including requiring specific construction standards and plans to prevent spills, they only apply to below-ground tanks and are aimed at preventing contamination of underground aquifers. Above-ground storage tanks are exempt from the rules.

Companies may face fines for discharges or spills from above-ground tanks that harm the environment, but the TCEQ said its rules do not require any spill preparation or prevention measures (other states, such as California, specify that companies must prepare above-ground tank spill prevention plans and apply certain engineering practices to prevent spills).

That means preventing chemical disasters in Texas largely falls under the federal Occupational Safety and Health Administration’s workplace safety standards, although in some instances, the TCEQ said, certain provisions of the federal Clean Air Act may apply.

Most often, though, the above-ground tanks, which often contain toxic and flammable chemicals, are constructed to standards set by the industry, specifically by the American Petroleum Institute, the largest oil and gas trade association in the U.S.

API lists hundreds of construction standards that companies should follow for above-ground storage tanks, although there is no penalty for not following the standards. And the industry rules don’t account for extreme weather events that have become more common in recent years. That’s why environmental and public advocacy groups in Texas say those standards aren’t enough.

“Roofs collapsing from too much rain weren’t necessarily the industry’s fault, it’s that the standards that they constructed to were not intended to withstand Hurricane Harvey,” said Reed, the Sierra Club official.

API did not respond to questions about whether its members would be open to new state regulations for above-ground tanks in Texas.

“We look forward to working with TXOGA [the Texas Oil and Gas Association] and local authorities to identify the most effective approach to ensure safety and environmental protection protocols are in place to prevent incidents,” Ron Chittim, API vice president of downstream policy, said in a statement.

The Texas Oil and Gas Association, a powerful industry group in the state, said safety is a priority, but did not comment directly on whether it would oppose the bills.

“TXOGA is focusing on ensuring that the numerous regulations and standards for above-ground storage tanks are sufficient to maintain safety and environmental protections for these tanks,” said Todd Staples, president of TXOGA.

Not much will be accomplished in the Legislature on storage tank regulation if there is strong opposition from industry, Johnson and Perez said.

“I want to sit together with industry partners and try to find a happy medium, something we can all agree on,” Perez said.

Will bills get GOP support?

The bills will also need support from Republicans, who have majorities in both the House and Senate.

Some Republicans — including state Rep. Dade Phelan, R-Beaumont, the presumptive new House speaker — have seen firsthand the impacts of chemical explosions in their districts. In Phelan’s district, thousands of his constituents were evacuated the day before Thanksgiving in 2019 when several explosions rocked a TPC Group plant in Port Neches. A processing unit at the plant containing liquid butadiene, which is used to manufacture rubber, began leaking and turned into a vapor, caught fire, and exploded, injuring three workers on site.

“We must identify how these events could have been prevented,” Phelan said in a statement to the Beaumont Enterprise after the explosion. He went on to call for legislative action to ensure plants and refineries ensure the safety of workers and the surrounding communities.

Phelan’s transition spokesperson, Enrique Marquez, said that Phelan believes industrial and employee safety are essential to Texans’ health and the success of the state economy.

“Rep. Phelan supports appropriate measures to ensure that employees, communities and facilities remain safe and that there is a clear system of accountability when things go awry,” Marquez said in a written statement.