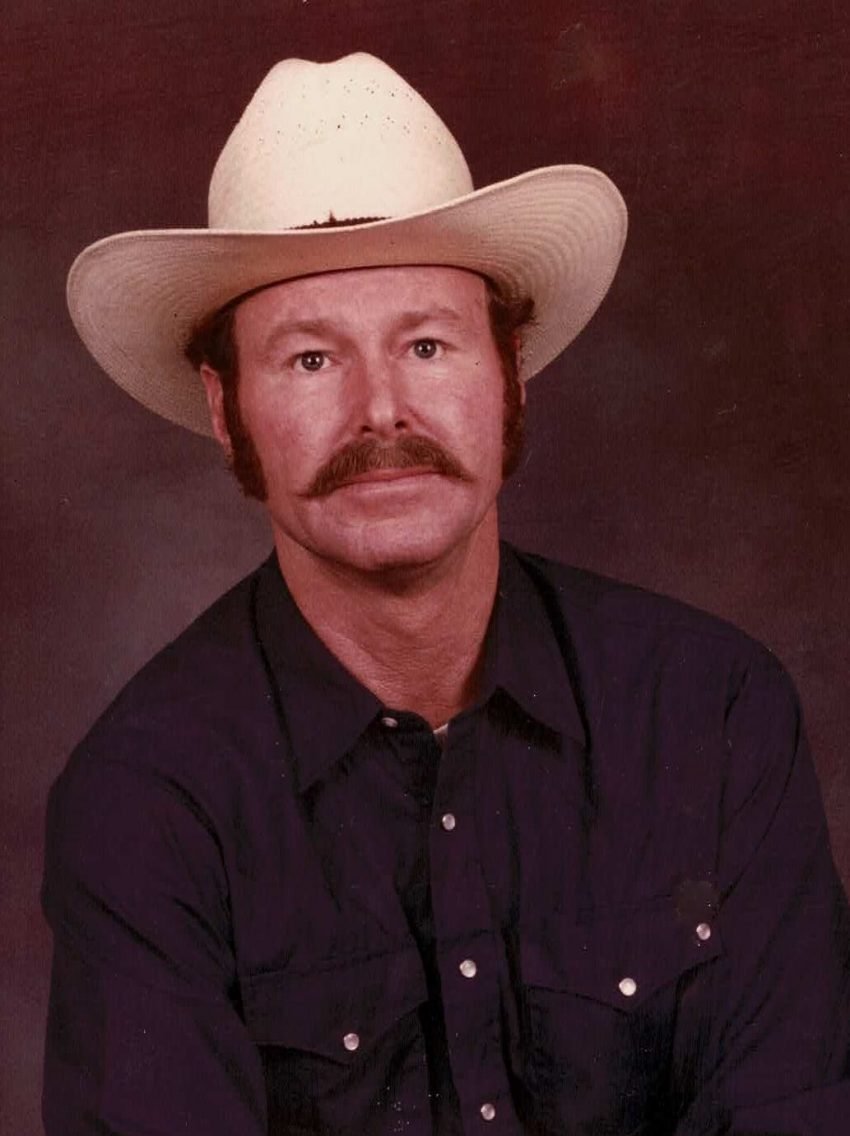 Robert (Bobby) Pendley of Leakey, Texas went to be with his Lord and Savior on Tuesday, January 14th, 2020 in San Antonio, Texas. Robert was born on April 20th, 1937 in Leakey, Texas to Arthur Lee Pendley and Rosa Lee Rowan Pendley. He graduated from Leakey ISD in 1956 and joined the United States Air Force. After 20 years, he retired on August 31st, 1976.

He married Margaret Welch in 1959. To this union was born: Robert A. Pendley, Paul T. Pendley, Jimmy Lee Pendley, Jeffery A. Pendley, Carrie A. Pendley, and Susan M. Pendley Kier.

Arrangements are under the personal care of Nelson Funeral Home of Leakey, Texas. The family invites you to leave a condolence at www.nelsonfuneralhomes.net