820 new Texas laws go into effect in September. Here are some that might affect you. 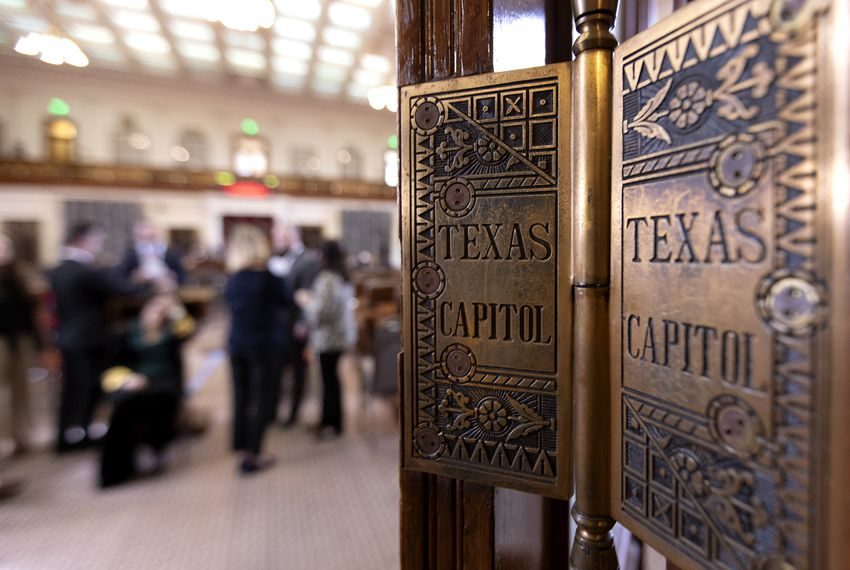 The laws were passed during the recent legislative session at the Texas Capitol. Image credit: Miguel Gutierrez Jr./The Texas Tribune

The laws include new rules for smokers, telemarketers and kids selling lemonade.

By Matthew Watkins, The Texas Tribune.

This Sunday, 820 new laws passed during the 2019 session of the Texas Legislature will go into effect. They range from the huge — a $250 billion two-year budget — to the symbolic — a number of bills to rename parts of Texas highways. Here’s a sample of severalthat will impact Texans’ lives:

The “Born Alive Act”: This law, House Bill 16, requires doctors to treat a baby born alive in the rare instance of a failed abortion attempt.

A new smoking age: This new law, Senate Bill 21, will raise the age to buy tobacco products from 18 to 21.

Defunding abortion providers: This measure, Senate Bill 22, will prohibit state and local governments from partnering with agencies that perform abortions, even if they contract for services not related to the procedure.

No more Driver Responsibility Program: This new law, House Bill 2048, will eliminate this much-maligned program, which critics say traps low-income Texans in a cycle of debt. It had survived past attempts to kill it because money from fines helps fund the state’s emergency trauma care system. The bill offers alternative funding sources for trauma care.

New rules for female inmates: House Bill 650 makes a series of changes to state law that are designed to make state prisons more accommodating to female inmates. The bill will ban the shackling of pregnant women, require a trauma screening of each incoming female inmate and require the Texas Department of Criminal Justice to study the effects of visitation policies on women and their children.

Free speech on campus: Senate Bill 18, filed in response to concerns that conservative voices were being stifled on campus, requires schools to allow people to engage in “expressive activities” in outdoor common spaces.

An attempt to stop telemarketers: Starting Sunday, telemarketers will be bannedfrom calling Texans using fake numbers that show up on the recipient’s caller ID.

Fighting surprise medical bills: Senate Bill 1264 aims to prevent Texans from being hit with surprise medical bills when their health care provider and insurance company can’t agree on a payment. The measure ushers the disputes into a state-overseen arbitration process, keeping patients out of the fight.

Lemonade stands: Neighborhoods and cities will no longer be allowed to enact regulations that block or regulate children trying to sell nonalcoholic drinks like lemonade on private property. Support for this new law grew after police in the East Texas town of Overton reportedly shut down a lemonade stand by two young siblings who were trying to earn money to buy a Father’s Day present.

Carry your handgun during a disaster: House Bill 1177 will allow people to carry their handguns — even if they are unlicensed — in the week after the governor declares a natural disaster.

Seller’s disclosure for houses in a floodplain: Senate Bill 339 expands the rules for selling property to require disclosures when a home is in a 500-year floodplain, a flood pool, or in or near a reservoir. They must say whether the home has flooded in a catastrophic event.

No more stealing packages: Thieves who steal packages from people’s front porches will start facing stiffer penalties. Penalties range from a Class A misdemeanor to a third-degree felony, depending on the number of addresses mail is taken from.