Man gets 8 years in prison for firearm charge 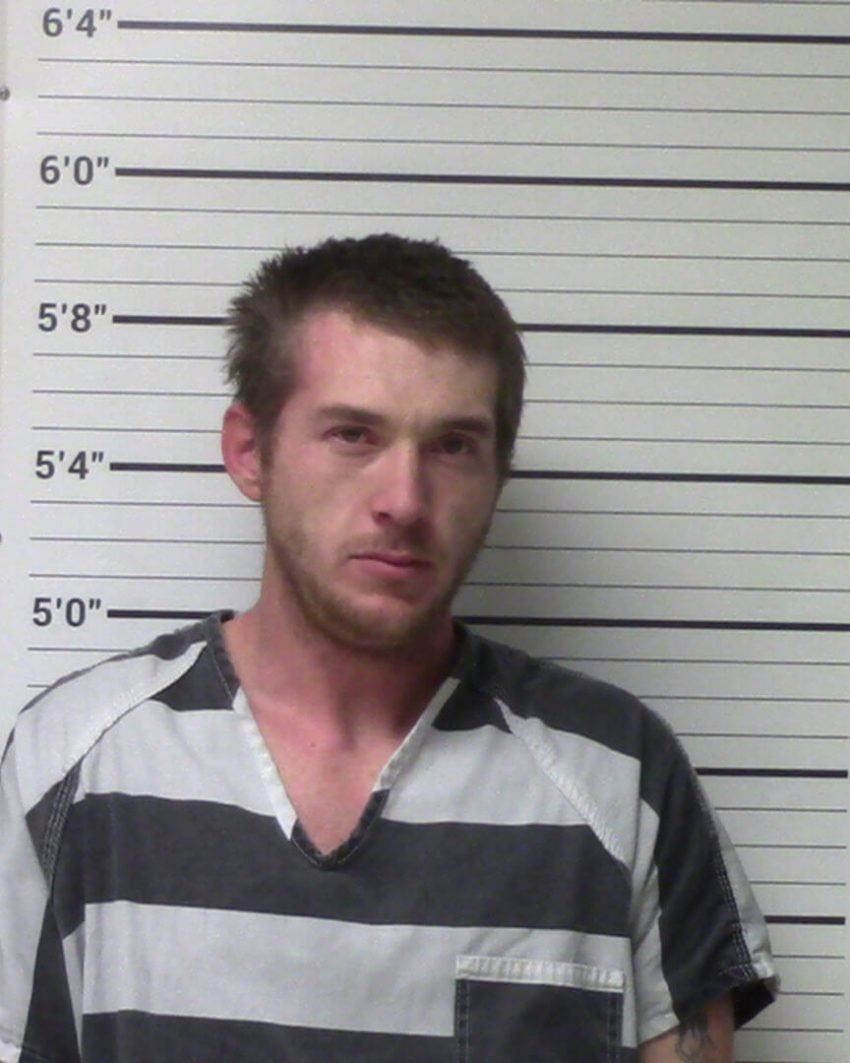 A 30-year-old man arrested near Ingram earlier this year after being accused of shooting at an Uvalde County sheriff’s deputy has been sentenced to eight years in prison.

Dustin Ray Whitlock, who has been in the Kerr County jail after his capture on March 1, participated in a hearing with 198th District Judge Melvin “Rex” Emerson Jr. on Nov. 6 and pleaded guilty to possessing a firearm too soon after an earlier felony conviction. Emerson credited 136 days to the man’s sentence. Whitlock was in the county jail as of today.

Whitlock illegally possessed the firearm on March 1, when he was arrested after a manhunt that began after he was accused of shooting at the Uvalde County deputy on Feb. 23. The deputy had conducted a traffic stop on Whitlock, but Whitlock sped away in a truck and led officers on a high-speed chase into Real County, according to a news report. Whitlock reportedly crashed the truck into a tree near Leakey. It’s said he then shot at the deputy with a handgun before escaping on foot. Officers found an “assault rifle” and illegal drugs in the truck, according to the news report.

Whitlock wasn’t authorized to possess the firearm on March 1, because not enough time had elapsed since he served a prison sentence for illegally possessing a firearm in Kerr County in 2012. His possession of the firearm in 2012 was illegal, because not enough time had passed since his release from probation on a 2011 conviction for home burglary in Menard County, according to court records.

Whitlock was convicted under Texas Penal Code 46.04(a), according to the indictment. The statute:

Sec. 46.04. UNLAWFUL POSSESSION OF FIREARM. (a) A person who has been convicted of a felony commits an offense if he possesses a firearm:

(2) after the period described by Subdivision (1), at any location other than the premises at which the person lives.

No information on Whitlock’s out-of-county charges was immediately available.