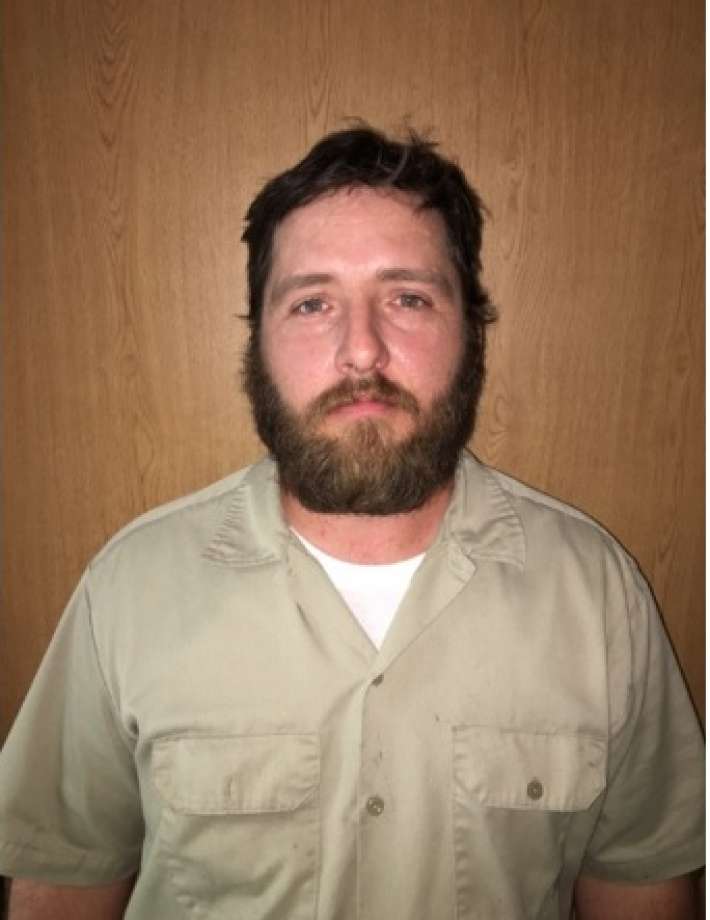 A 37-year-old man on the sex offender registry for sexually abusing a 16-year-old girl in Idaho more than 10 years ago has been arrested in Kerr County on suspicion of possessing child pornography.

A sheriff’s deputy arrested Jesse Franklin Penton on Aug. 28 on three warrants, each issued after a grand jury issued a three-count indictment. The indictment accuses Penton of possessing “visual material,” namely, three .jpg files depicting girls “engaging in sexual conduct, namely, actual lewd exhibition of the genitals.” The images include a topless girl age 14-15, a fully nude girl age 12-13 with her legs open and a girl age 14-15 naked from the waist down playing a video game, according to the indictment. He’s accused of possessing the images on a cell phone on or about Feb. 6.

Each of these three counts is a third degree felony punishable by as much as 10 years in prison and a $10,000 fine.

Penton has been under indictment since June 23 on three other felony charges: three counts of failing to abide by sex offender registration requirements. He’s accused of failing to tell the Kerrville Police Department of his Facebook account, his email address, and his change of address. These three counts also are third-degree felonies. According to his booking information, he resides in Center Point but was in Kerrville at the time of his June 29 arrest on the sex offender registration charges. He was released on bonds totaling $45,000 on July 1, according to jail records.

Penton was released from the county jail on Aug. 28 on bonds totaling $30,000, according to jail records. He is scheduled to be arraigned on Oct. 5.

As the school year begins online, thousands of Texas students are being left out of virtual learningCharles Webb Abbitt