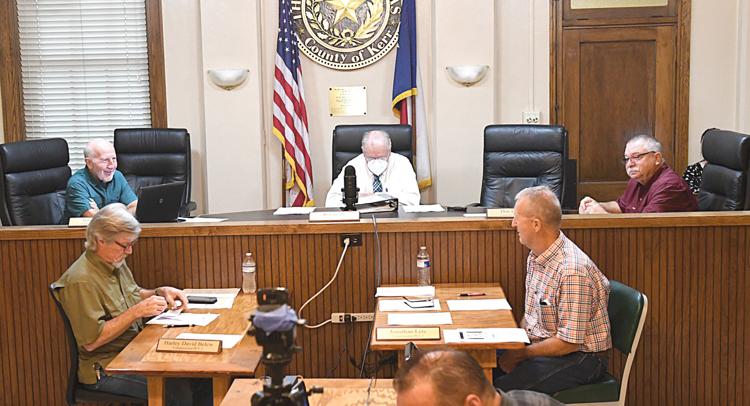 As officials expected, Kerr County and four other counties were awarded a $2.5 million grant to create a new public defender’s office that could bring as many as 21 jobs to downtown Kerrville.

The Kerr County Commissioners Court recently voted to purchase a building downtown for the office, which officials anticipate will save the county $310,000 in its first full year of operation. As it stands now, the county appoints attorneys to represent felony and misdemeanor defendants who can’t afford retained attorneys. Defendants are still generally required to try to pay the county back.

Officials have hailed the public defender’s office as an economic boom for the area, due to the new jobs that largely will be paid for with out-of-county money. Salaries and benefits for the office would total about $3,009,996, according to a proposal presented by the TIDC in March.

The amount awarded to the public defender’s office is $2,503,264 for its first year, according to the county’s press release. The TIDC, using monies allocated by the Texas Legislature, would fund 80% of the cost of the office the first year and two-thirds of the cost in subsequent years. Participating counties would pay the remainder, shared at a prorated amount based on case counts.

“We are receiving 49% of the total amount of grants they awarded,” Kelly said. “Very impressive.”