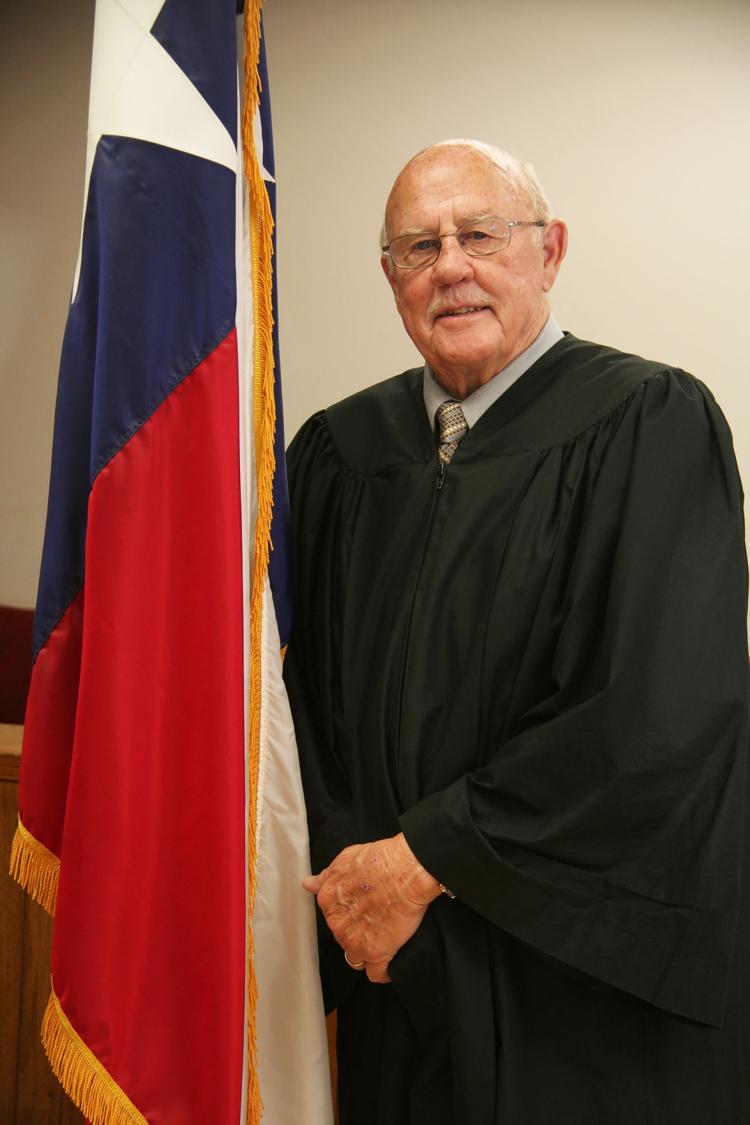 A key figure in Kerr County’s judicial system who was instrumental in its growth in the past half century – Judge Spencer W. Brown – has passed away.

Brown retired from the bench at the end of 2014, but not before serving as the judge for the County Court at Law for 24 years. Prior to that, he had served the local citizenry in private practice, as well as a municipal judge, a justice of the peace, a county attorney and an assistant district attorney.

“Kerr County lost a true legend with Spencer Brown’s passing,” said Kerr County Judge Rob Kelly. “Stories of the Brown brothers and their mother, Lydia, are legendary chapters in Kerr County history. He and his family helped shape modern Kerr County. His passing is a true loss for our county, and he will be missed.”

Brown was a third-generation native of Kerr County. After graduating from Tivy High School, he received a degree at Rice University and, in 1968, he earned his Doctor of Jurisprudence degree from South Texas College of Law in Houston.

He returned home to Kerr County to use that education for the benefit of local citizens. He went into practice with local attorney Joe Burkett for 9 years, before hanging his shingle in solitary practice for the next 13 years.

After that, he transitioned from private practice to one of civic duty. He was elected judge for the Kerr County Court at Law in 1990 and served there for 24 years until his retirement in 2014 at the age of 74.

The county court at law presides over Class A and B criminal misdemeanor cases, handles divorce proceedings, protective order hearings, and other family law issues, as well as presides over juvenile, probate, and mental health cases.

During his time as county court at law judge, Brown helped create a county collections department, that was charged with working with defendants to get them to pay fines and court costs. The department’s development would later be pinpointed by Brown as his proudest achievement.

Brown also saw to the implementation of video conferencing for the processing of jail inmates. Using video technology eliminated costly transport of inmates from the jail to the courthouse and back, thereby saving labor and reducing security risks.

Visitation with the family will be Friday, Sept. 11, from 4-7 p.m. at Grimes Funeral Chapels, 728 Jefferson Street in Kerrville. More complete information is posted at www.grimesfuneralchapels.com.