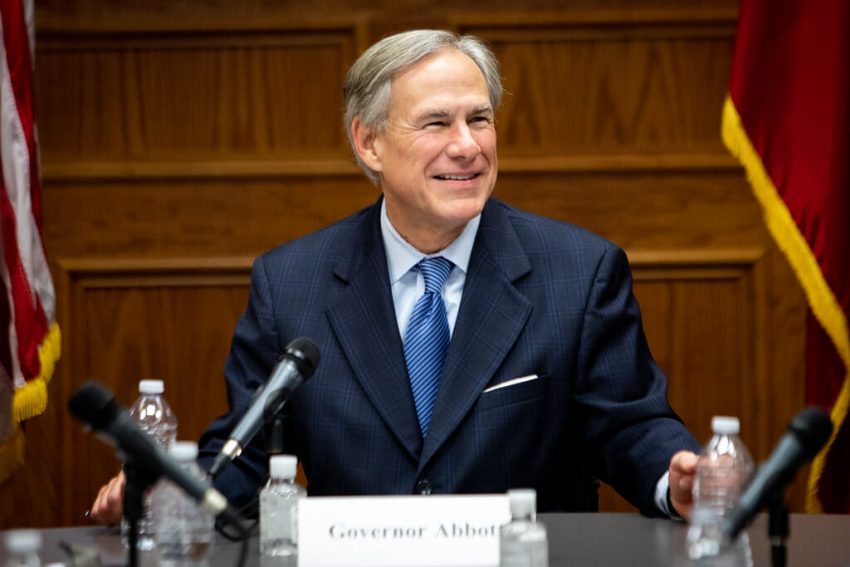 Every two years, the Texas governor gives a State of the State address to the Legislature. It’s a chance for the state’s leader to broadcast his priorities.

But two experts who watched Gov. Gregg Abbott’s Monday night speech said this year’s address was a lot about setting up the governor’s reelection pitch in the form of five emergency items. They touched more on how businesses in the state emerge from the coronavirus pandemic and less about the state’s efforts to respond to the ongoing crisis.

The emergency, or priority items for the governor are: protecting businesses trying to reopen from being sued, further restricting abortion, expanding broadband internet, increasing election integrity and punishing local governments for reducing police budgets, known as “defund the police” efforts.

“I think that the governor went for … red meat issues,” said Richard Pineda, director of the Sam Donaldson Center for Communication at the University of Texas, El Paso.

Abbott designating these five areas as emergency items means lawmakers could take action more quickly, within the first 60 days of the legislative session, which began on Jan. 12.

“This was a campaign speech as much as it was a state of the state speech,” said Stephanie Martin, an associate professor of political communication at Southern Methodist University, referring to 2022 when Abbott faces reelection. “If he had to answer questions … that would be the question that came. How is this an emergency?”

But Martin said that’s the beauty of the state of the state format. “The governor gets to define whatever he wants to say is an emergency and he gets to roll that out.”

Abbott criticized efforts by other states and cities, including the city of Austin, to reduce or reorganize police budgets. It’s a good issue to divide people, Martin said.

Democrats will have to reframe the issue if they insist on pushing for police budget reductions. “I think that defund the police is a very difficult phrase for Democrats to defend,” she said.