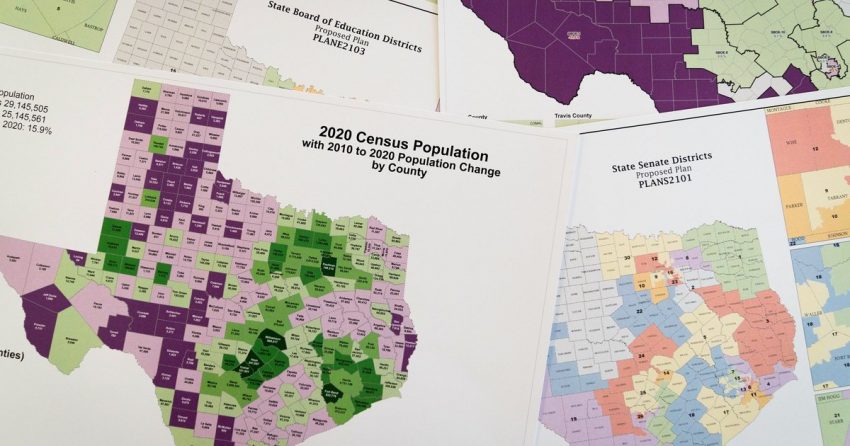 With the state’s new congressional districts, Republicans designed a map that will tighten their hold on diversifying parts of the state, where the party’s grip on power was waning. It will also lock in the GOP’s majority in the 38-seat delegation for the U.S. House.

The new map also incorporates two additional U.S. House seats the state gained, the most of any state in this year’s reapportionment. Though Texas received those districts because of explosive population growth — 95% of it attributable to people of color — Republicans opted to give white voters effective control of both, which were drawn in the Houston and Austin areas.