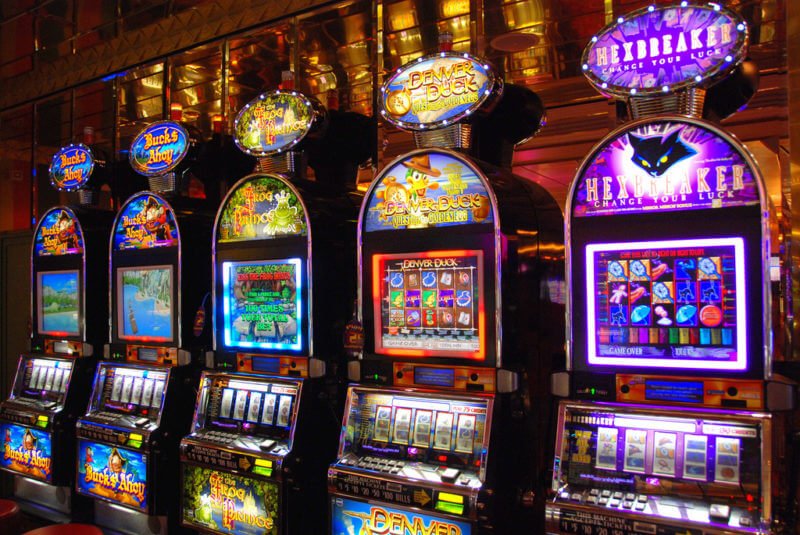 Some casino owners see Texas as the last great frontier for their industry. With a few exceptions for Native American tribes, casinos are illegal here. But at least one casino owner has plans to try to change that, by lobbying members of the Texas Legislature in the upcoming session.

Sheldon Adelson owns Las Vegas Sands, one of the world’s largest gaming companies. He is also a Republican megadonor. He has hired lobbyists to push Texas lawmakers to consider legalizing casinos this legislative session. Clyde Barrow is a gambling policy expert and a professor of political science at the University of Texas-Rio Grande Valley. He told Texas Standard the first hurdle proponents would need to clear is that gambling is prohibited in the Texas Constitution. Two-thirds of the members of both chambers of the Legislature would have to approve a change to the Constitution, and voters would have to agree.

“That’s been a pretty high mark to cross,” Barrow said. “In the past, the only exception to that has been the legalization of the Texas lottery, and also allowing for charitable gambling.”

There isn’t much advocates could do to expand gaming in Texas that wouldn’t require a change to the Constitution, Barrow says. Even the addition of sports betting would require voter approval of a constitutional amendment.

Another hurdle for legalized gambling is the Texas Republican Party’s stated opposition to it. The party platform opposes it, and Barrow says Texas Gov. Greg Abbott, Lt. Gov. Dan Patrick and Attorney General Ken Paxton have all previously stated their opposition to legal gaming in the state.

“Typically, in terms of the politics of expanded gambling, if you don’t have the support of those three people, plus the speaker of the House, it tends to be a non-starter,” Barrow said.

Gambling might be attractive to lawmakers as a means of making up for the revenue shortfall the state has seen because of the pandemic. Capturing the revenue lost to other states would be appealing, too.

“My estimate is that Texans right now probably spend something on the order of $5 billion a year in the adjacent states and Las Vegas,” Barrow said.

The cost for states to regulate casinos is typically on the order of 1.5% of total revenue, Barrow said. Most states require casinos to contribute to a tax levy that covers regulatory costs.

Bringing casino gambling is typically a 10-year process, and requires someone like Adelson to aggressively spearhead such a campaign, Barrow said.