For Mexico, It’s Not The Drug Trade, But The Gun Trade Causing Cross-Border Tensions 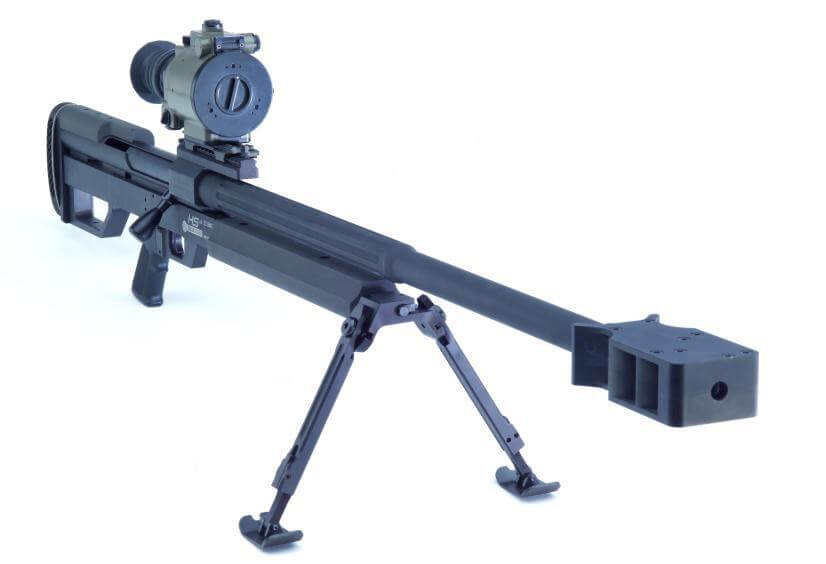 By Alexandra Hart at the Texas Standard, November 30, 2020

When we talk about contraband crossing the U.S.-Mexico border, it’s often in the context of illegal drugs coming into the U.S. What isn’t discussed as much is what’s flowing the other way.

Over the years, more than 2.5 million American guns have been smuggled into Mexico, according to a study from the Mexican government. Many of those guns, including high-powered sniper rifles, end up in the hands of drug cartels, whose arsenals are often able to outgun security forces tasked with taking them down. It’s the focus of the latest piece in a series from The Washington Post called “Losing Control: How Criminal Groups Are Transforming Mexico.”

“What we focused on in our story was the increase in the trafficking of very large, powerful weapons, including 50-caliber sniper rifles,” said Kevin Seiff, Latin America correspondent for The Washington Post. “And the reason these are important is because over the last few years, it’s become pretty clear that some of the large Mexican drug cartels have more powerful arsenals than the security forces, especially the Mexican police, who are responsible, theoretically, for targeting them and for making sure they don’t grow, for making sure that they don’t target Mexican civilians.”

Seiff said many of those guns appear to be coming from Texas, thanks to both lax gun laws in the state and proximity to Mexico.

“The truth is that it is remarkably easy in the United States, especially in Texas, to walk into a gun shop and buy a 50-caliber rifle and then get it south across the border,” he said. “And part of it is that there’s very little enforcement when you drive south from the United States to Mexico.”

Frustrated with what they see is a lack of action on the U.S.’s part, Mexican officials are calling on U.S. authorities to do more to curb the flow of firearms.

“Mexico is demanding a lot more of the U.S. on this issue,” Seiff said. “They started a working group, and in one of these working group meetings, just to give you a sense of how tense this is, that the Mexican defense secretary stood up and said, ‘You know, what if we did as as little to stop drugs as you’re doing to stop guns?’ which I think really gets at the heart of the problem.”