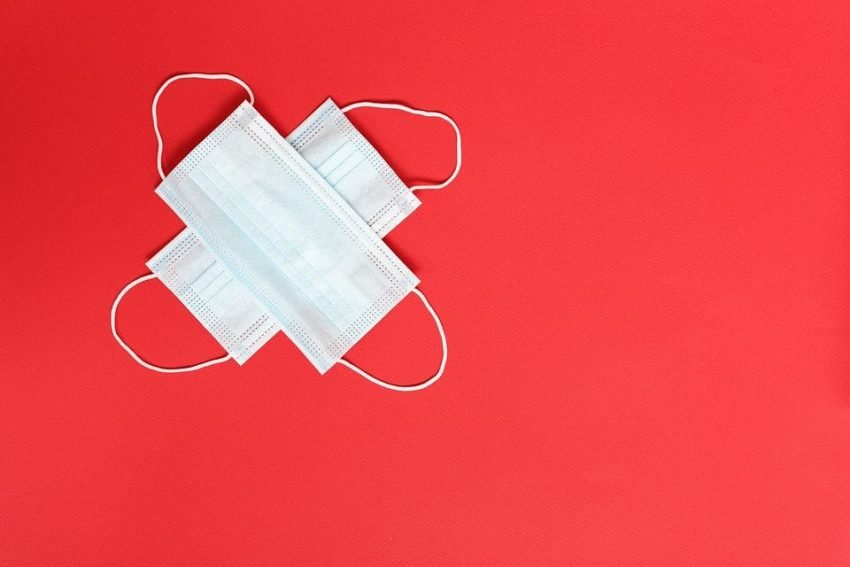 Bandera County officials said information from the Texas Division of Emergency Management last week showed that the county had received an exemption from the state-imposed requirement that people wear face coverings in public when close contact with others is unavoidable, though they felt it remains a useful safeguard for people to consider as the COVID-19 pandemic continues.

County officials submitted documentation to the emergency management division last month after compiling data showing that the county’s active case count for COVID-19 infections had stayed below 20 for 30 consecutive days as of Aug. 19.

That’s the standard set by the state to claim an exemption from the face covering requirement. Local officials never saw that the exemption had been authorized until Thursday, Sept. 10, when the county was included in a list the division had compiled of counties that qualified for the exemption, said Bandera County Emergency Management Coordinator Carey Reed.

She and County Judge Richard Evans had not received official word from the division last week that the exemption had been granted but felt certain it was the new rule in Bandera County, which had been exempt from the face covering requirement until July 9, when its active COVID-19 count moved past 20.

The active caseload has stayed well below that number in recent weeks and reached zero for two days earlier in the month before moving back up.

The most recent count by Division 8 of the Texas Department of State Health Services on Monday, Sept. 14, showed the county had an estimated four active COVID cases, up by one from three days earlier.

The number of recovered cases in Bandera County stayed the same on Monday at 113, and the number of deaths linked to the outbreak in the county also remained the same at 3.

The number of deaths associated with COVID-19 locally had been at one as recently as Sept. 4 but grew in the days after that.

The deaths include Darren Dugosh, 52, of Lakehills who owned a metal building construction business with his wife and who died on July 20, and Gary F. Begy, 77, of Bandera who died on Aug. 5 after contracting COVID-19 after going to the hospital in San Antonio for back surgery, an obituary for Begy said.

Reed and Evans said they did not have any information about the third victim of the virus in the county.

Evans said other coronavirus cases have been attributed to people from Bandera County when further inquiry indicated the person had come from another county. He needed more information to confirm that the third fatality actually involved a Bandera County resident.

The judge also advised residents that while no face covering is now required by the county, individual business owners retain the right to require face masks of patrons while they are inside the store.

The face mask issue has been a controversial one in the county. It has been described as an effective precaution that can keep the virus from being spread easily from one person to another, but some residents and visitors have questioned that opinion and have decided not to wear face masks despite the requirement.

The City of Bandera passed an ordinance in July that required all commercial establishments in the city to develop a health and safety policy that includes the requirement that face coverings be worn in the businesses when six feet of separation could not be maintained between shoppers and employees in the store.

The ordinance also required businesses to post notices visible to all patrons that face masks were required while inside the store.

The city also said, however, that it was the intent of City Council and the Bandera City Marshal’s Office to seek voluntary compliance with the face covering order and issue citations as a last resort.

A notice on the City Marshal’s Facebook page on Thursday, Sept. 10, said the ordinance governing face masks was no longer in effect in the city because of the exemption the county had won.

Evans and Reed believe that despite the exemption, the face mask should be considered by residents in some circumstances.

“If you’re going to be around people you don’t know and who are not part of your family or you’re in a store that is filled with people, I think it’s probably not a bad idea to wear it,” said the judge. “In places where you can avoid crowds, it’s not an issue.”

The county also received a good report from a study conducted by the Centers for Medicare & Medicaid Services that was published on Sept. 3. It compiled the