After losing big on Super Tuesday, Texas progressives hope to salvage some victories in July 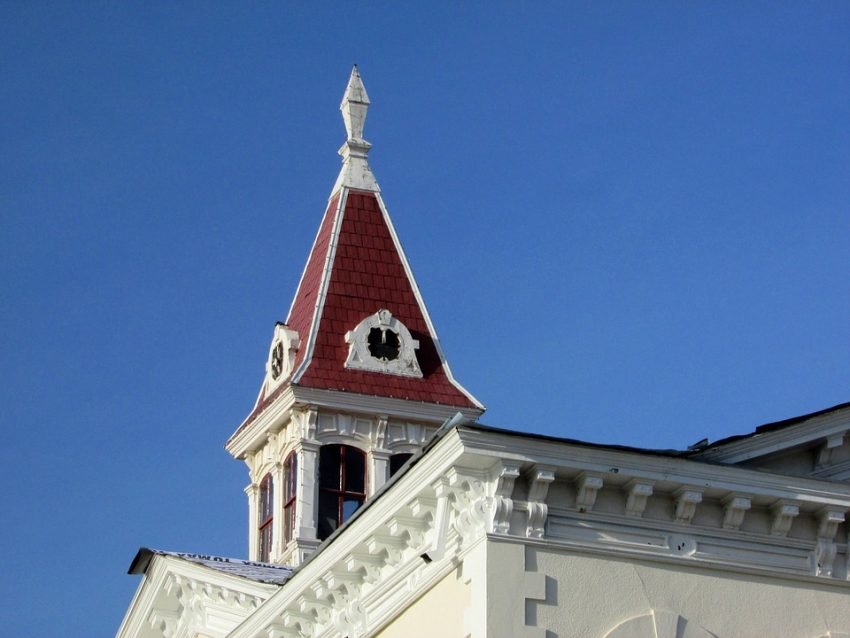 By Alex Samuels, July 9, 2020; Patrick Svitek contributed to this report.

Judging from March, the ideological left wing of the Democratic Party in Texas should be inconsolable.

After months of high hopes, the faction ran into a centrist buzz saw in the March 3 primary. Joe Biden practically locked up the Democratic presidential nomination, and progressive candidates experienced electoral drubbings.

But rather than licking their political wounds, leading progressive candidates still in the fight say they’re invigorated — and eager to use the coronavirus pandemic, fights over voting by mail and calls for police reform to score some late victories in the July runoffs.

“Every time we have a progressive run, we get a little bit closer,” said Sara Stapleton-Barrera, who is in a runoff against state Sen. Eddie Lucio Jr., D-Brownsville. “I feel like we’re slowly winning the war, but we have to get through some of these battles first.”

Garza’s race is where the focus on police reform is arguably the clearest. Even before the death of George Floyd at the hands of Minneapolis police prompted protests nationwide, Garza was challenging incumbent Margaret Moore from the left, arguing she was too harsh in her prosecution of nonviolent offenders. He earned the most votes in March and has promised to bring all police shootings and more police misconduct cases before a grand jury. He has also pledged not to accept campaign contributions from police unions.

Moore, meanwhile, has accused him of being inexperienced with the local criminal justice system and running a campaign focused on national issues instead of local ones.

In the 10th Congressional District, Siegel is running on a platform that includes supporting “Medicare for All” and the Green New Deal. Siegel will face Dr. Pritesh Gandhi, who has cited his medical experience while pitching Medicare Extra, a proposal that does not go as far as Medicare for All and leaves some private insurance in place.

“I think this is the exact moment in history when progressives are in a place to lead, and it’s because the times have caught up the policies we’re fighting for,” Siegel said. “This is the time to run as a progressive. I feel really good not just about my chances, but the movement overall.”

Candidates embracing the progressive wing of political thought jokingly argue they have the gift of turmoil on their side. Tea Party Republicans, for example, seized on the Great Recession and its aftermath to reshape their party. And despite some fear that Biden locking up the party’s nomination swung the conversation back to the center, progressives believe a global health crisis and the gruesome killings of Black Americans at the hands of police will galvanize the public behind their causes, which include reallocating police funds, Medicare for All, and expanded paid sick and family leave.

“I think we have an opportunity in these runoffs to advance some solidly progressive folks,” said Alex Morgan, the executive director of Progressive Turnout Project.

Since 2016, when Sanders’ presidential campaign began receiving plaudits for bringing policy ideas like free college and single-payer health care into the national sphere, progressives have tried to deepen their foothold in the Democratic Party. By some measures, they’ve been successful. During the June congressional primaries in New York, two Black progressives — Jamaal Bowman, and Mondaire Jones — triumphed over their more moderate foes.

But in Texas, challenges for these candidates remain.

Insurgent progressives are battling an electability argument — that more moderate Democrats are the best options to flip legislative and congressional seats by appealing to disillusioned Texas Republicans in the purpling suburbs.

“I don’t think I would equate pragmatism to being more moderate,” said Gandhi, Siegel’s opponent. The two candidates are vying to challenge U.S. Rep. Michael McCaul, R-Austin, in what has historically been a Republican district.

“I think being pragmatic indicates to people that you’re willing to go beyond the partisanship that defines Washington, D.C., right now,” he said. “That’s what people are hungry for. People want candidates who will value science and objectivity above partisanship and ideology. People are tired of empty rhetoric.”

But progressives reject the idea that a more centrist candidate would be a more successful candidate in swing districts across the state.

“The mantra of the establishment of the Democratic Party is this belief in the fantasy, unicorn Republican who’s willing to flip into the Democratic category just because a Democrat says some things that sound slightly more Republican,” said Charles Chamberlain, the chair of Democracy for America. “I mean, it’s just ridiculous.”

Another runoff that has drawn the attention of some national progressives is the one for the 24th Congressional District, where Kim Olson and Candace Valenzuela are competing to replace retiring U.S. Rep. Kenny Marchant, R-Coppell. The seat is a national Democratic target.

Valenzuela has endorsements like the Congressional Progressive Caucus and Warren, but the runoff has not as sharply split along ideological lines as much as it has on issues of experience and racial identity. Valenzuela, a former Carrollton-Farmers Branch school board member, and her allies are hammering Olson over her time as human resources director for the Dallas Independent School District. Valenzuela and her supporters are also touting that she would be the first Afro-Latina to serve in Congress. Olson is white.

But the divide might be clearest in South Texas, where the winner of the state Senate runoff between Lucio and Barrera will be the overwhelming favorite to win the seat in November.

Barrera’s allies are blasting Lucio’s Senate voting record, which they say is “out of touch” with the district’s young, progressive voices. They’ve also accused him of being too cozy with Republicans. Campaign finance reports released this week show some of the biggest GOP donors in Texas, including Dallas oilman Ray Hunt, Dallas pipeline tycoon Kelcy Warren and Houston real estate developer Richard Weekly, pitched in to support his reelection bid.

Lucio, a conservative Democrat, has long split with his party on issues like abortion, and has cast votes that were controversial within his party in recent years on school choice and the 2017 “bathroom bill” that would have restricted transgender Texans’ access to certain public facilities. He was first elected to the Texas Senate 30 years ago and has touted his seniority, experience and local ties.

“People are and vote moderate because they are afraid,” Barrera said. “I’m not a fan of the moderate route. If you’re going to do it, go big and bold to make some real change.”

But so far this year, Texas Democrats have largely stuck with known commodities. U.S. Rep. Henry Cuellar, D-Laredo, one of the most moderate House Democrats, fended off Cisneros, who was backed by Alexandria Ocasio-Cortez, while Tzintzún Ramirez finished third behind Dallas state Sen. Royce West and Air Force veteran MJ Hegar. (Tzintzún Ramirez quickly endorsed West, and some of the groups that supported her have since backed West as well. While few consider him as progressive as Tzintzún Ramirez, they see him as the superior choice to Hegar, whose party credentials have come under new scrutiny in the home stretch of the runoff.)

The disconnect emphasizes a fundamental schism among Democrats and has caused progressive groups, albeit privately, to divide blame between the candidates they backed and an electorate that has prioritized fear of another four years of President Donald Trump above all else.

But there is still cause for optimism among some on the left, given that issues once considered fringe are now popular.

Biden, for example, has embraced Warren’s bankruptcy plan and a proposal from Sanders to make public college free for some students. At the local level, several city councils in Texas’ more liberal cities have seriously considered — or adopted — proposals to decrease police budgets or to mandate a reduction in police force against civilians. And in Texas, former presidential candidate Julián Castro recently launched a new political action committee, People First Future, that aims to invest in progressive candidates up and down the ballot nationwide. He’s already endorsed at least seven Texas congressional candidates.

“The progressive movement is just getting started here in Texas,” Siegel said.

“I think all Democratic candidates are more progressive now than they were two to four years ago, and that demonstrates the success of the progressive movement,” added Garza.

“I think we have a lot to hold our head up high about.”

Home Alone Dogs: Put a Stop to the Chewed-Up CouchTop Ways to Take a Safe Vacation