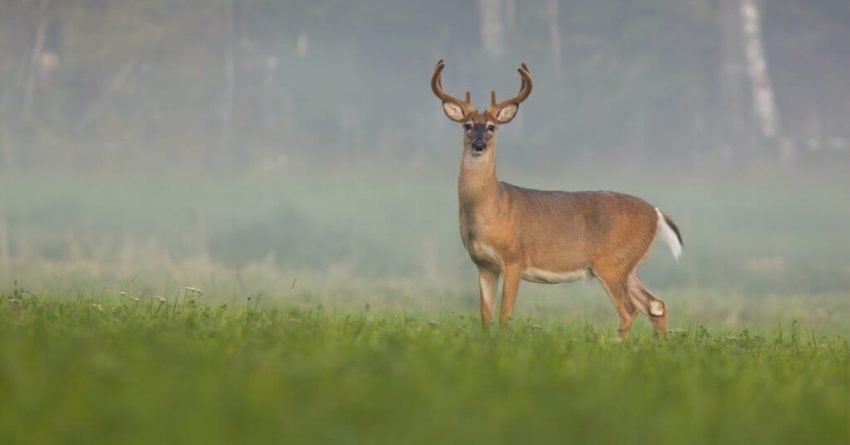 It’s estimated that four million white-tailed deer live in Texas, according to the Texas Parks and Wildlife Department.

Alan Cain, white-tailed deer program leader for the department, said that due to above-average fawn crops, hunters may see more bucks in the 6½- to 8½-year old range this season, as compared to other years.

This means bowhunters may benefit from the Texas Managed Lands Deer Program’s earlier dates this season, and the odds of getting a bigger deer could be higher.

However, bigger and older in age can mean bucks are also “wiser” and able to take the right steps to avoid hunters.

A new study conducted in collaboration with the Delaware Division of Fish and Wildlife and the University of Delaware found that older bucks stayed where it was safer during hunting season such as in wetlands. They steered clear of inland forests, croplands and roads.

During a four-year period, 18 bucks and 41 does of different ages were tracked with GPS collars, and the data found younger bucks didn’t change their habitats as severely as older bucks on publicly owned lands in Sussex County.

Experts are saying the early season outlook is positive and bagging a bigger, older buck may be more likely in the weeks before the regular hunting season.
“Some hunters may focus that early harvest on management bucks and does, but others may be hoping to connect with that trophy buck earlier in the season when they are more easily patterned compared to that period around rut when movements are more unpredictable,” said Cain.