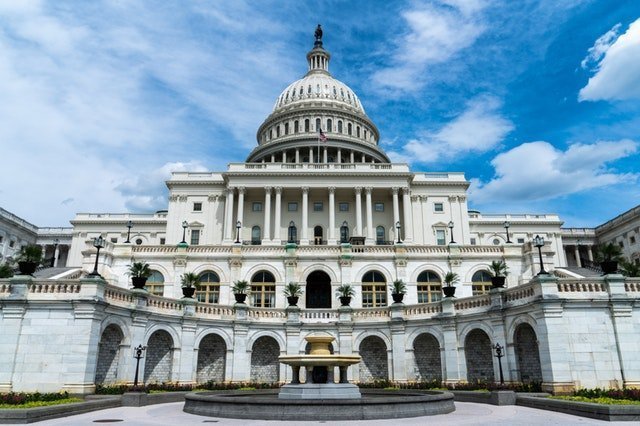 This morning, I sat in on Uvalde County Commissioners Court and City Council of Uvalde meetings where citizens addressed US Customs & Border Patrol with questions about the influx of migrants that have entered the US illegally and are going to be released in Uvalde (likely in the HEB and Walmart parking lots) on their own recognizance to await their immigration court date.

Some of the main points made were the following:

The general implication here is that everyone’s hands are tied due to a lack of understanding by the Federal government that there is a crisis occurring.

This is a huge influx of people that this small, rural community is not equipped to support for any extended period of time. Even if it was reasonable to dedicate any and all resources towards these people to help feed, clothe, shelter and medically treat them, it would still not be sustainable, as the system is set up for everyone to fail. Hopefully they can find more resources in San Antonio.

These people are not legally allowed to work, so without resources, they are without options. It’s reasonable to think that good people will be forced to do things they wouldn’t otherwise do because they are trying to survive and cannot legally work to provide for their families. …and that’s probably the best case scenario.

The fact is that these non-criminal migrants are only being released because the criminal and high-risk migrants are being detained in such large quantities, they have to prioritize resources based on risk. (If there were room left at detention centers, these “migrants” would also be kept detained for entering illegally, until their immigration court date).

No one has asked for the tremendous influx of people stretching the bandwidth of our local resources past what they are equipped for. The Border Patrol is doing all that they can within the limits of their manpower, funding and equipment.

So now City and County of Uvalde will make the responsible decision, through an intralocal agreement, to fund the shuttling of these migrants to San Antonio where they will have more resources available. For 30 days, this will be an estimated cost of more than $500/day to shuttle up to 38 people, should they choose to go to San Antonio.

This is not a sustainable long term solution.
Please call your Congressmen and Legislators to express your concern. The current system is setting everyone up to fail- the local citizens, the agencies, these migrants, and the U.S., as so many of these people will be here indefinitely, the majority will not attend their court date as instructed once released, and they will never be able to legally work in this Country. That’s a shame for the country and for those migrants that truly did come here in search of a better life.

Below is a list of government contacts you may call or write to: