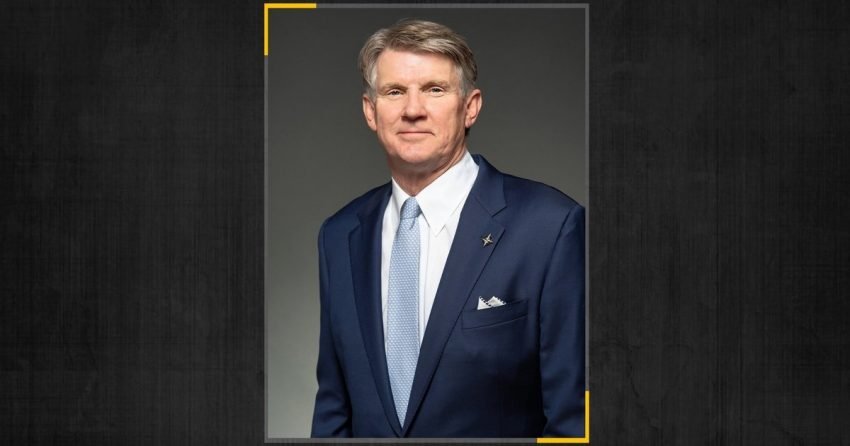 The University of North Texas Board of Regents unanimously approved Michael Williams, current president of the UNT Health Science Center at Fort Worth, as the sole finalist to be the next university system chancellor at a special board meeting Monday.

“We are fortunate to have in Dr. Williams a strong, internal candidate who is an innovative and entrepreneurial leader who knows and understands the UNT System and its member institutions,” the regents said in a statement.

Williams served as the CEO of Hill Country Memorial Hospital from 2008 to 2013. He was appointed to the UNT Board of Regents by then-Gov. Rick Perry in 2011 and stepped down to become president of the Health Science Center in 2012.

But he also brings a business background. Williams holds a business degree from Duke University and a master’s in health care administration from Harvard University. He has launched multiple business entities, including health care, mortgage and software companies.

During his time as president of the UNT Health Science Center, financial reserves and the overall net position of the school more than tripled. He said he hopes to bring all those experiences to the system’s top position.

“What I’ve seen, especially now with the new economy and everything moving so quickly is that higher [education] is at risk of becoming obsolete — the value proposition — if we’re not careful,” Williams told The Texas Tribune. “There’s a real need for the business model to change to where the burden of increased costs are not put on the students’ backs with tuition increases.”

The UNT Health Science Center has not raised tuition during Williams’ tenure.

Williams would replace Lesa Roe, who resigned in June from the chancellor position after four years but will remain in the job until March of next year. During her tenure, the system saw increases in enrollment and the number of students who attained degrees, a jump in research spending and the system’s endowment.

Williams said he wants to continue to build on the collaborative relationship Roe built between schools in the UNT System.

Under state law, the board must wait 21 days before taking a final vote on whether to hire the finalist.

Disclosure: University of North Texas and UNT Health Science Center have been financial supporters of The Texas Tribune, a nonprofit, nonpartisan news organization that is funded in part by donations from members, foundations and corporate sponsors. Financial supporters play no role in the Tribune’s journalism. Find a complete list of them here.