Promising Results From Pfizer, But Widespread COVID-19 Vaccinations Unlikely Until 2021 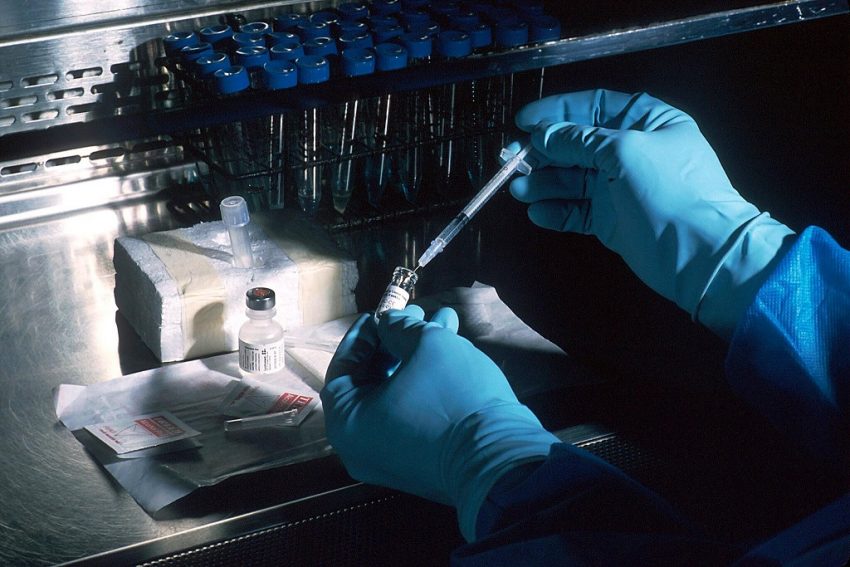 By Michael Marks & Caroline Covington at the Texas Standard, November 13, 2020

With Texas surpassing 1 million total COVID-19 cases, as of this week, and cities like EL Paso facing dangerously high numbers of hospitalizations, a vaccine can’t come soon enough for many Texans.

There is some hope. On Monday, the pharmaceutical company Pfizer announced in a press release that its vaccine has shown to be 90% effective against the new coronavirus. While the data is promising, the Food and Drug Administration would still have to grant Pfizer an “emergency-use authorization”  before it can distribute the vaccine to anyone. And Lauren Neergaard, medical report for the Associated Press, says there’s much to consider even if Pfizer’s vaccine is approved. She told Texas Standard that the general public should not expect a widely distributed vaccine until at least next year.

“It’s such a moving target. I don’t think anybody should pin their hopes on a particular date. And when the first shipments arrive, they will be tiny, and they will be very targeted. So you need to look ahead to sometime next year when vaccines would be more widely available,” she said.

If Pfizer’s vaccine is approved, the company would be able to distribute it to those most vulnerable to COVID-19, and for whom the vaccine has been shown to be effective, under the emergency-use authorization from the FDA.

She says Pfizer has been “incredibly careful” when it comes to safety testing.

“This particular study has enrolled 44,000 people, and those people will be tracked for a long period of time,” Neergaard said. “But the Food and Drug Administration said, you know, we need to have data on at least half of them followed for two months after their second dose of the vaccine, because it’s a two-dose vaccine, to make sure they didn’t have any side effects. They picked that time point because typically with all other vaccines, anything that pops up tends to pop up within about six weeks.”

Other vaccines are also in development, including one from Moderna that’s also in the late stages of clinical trials. Neergaard says it could even present its own safety data sometime this month. But that doesn’t mean the public will soon have a choice of vaccines to protect against COVID-19. She says that the scenario is a long way off.