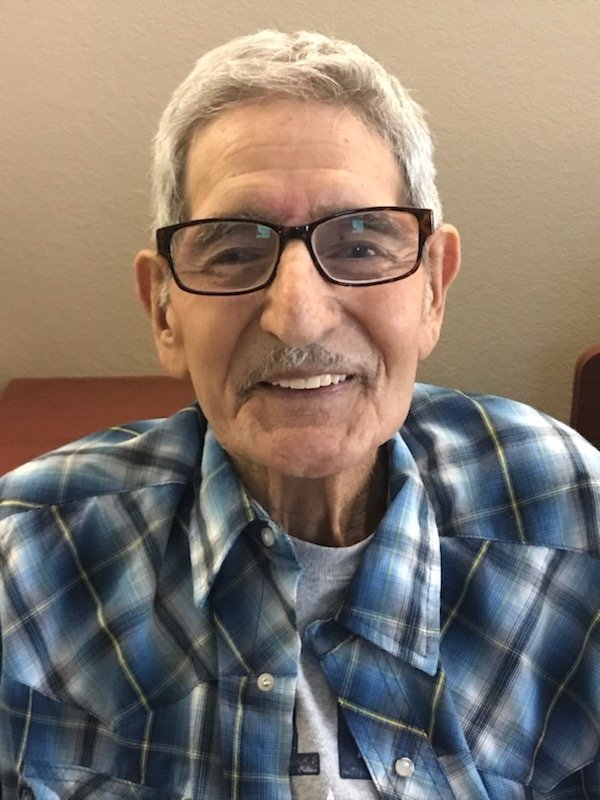 Arrangements are under the personal care of Nelson Funeral Home of Camp Wood, Texas. The family invites you to leave a condolence at www.nelsonfuneralhomes.net

Donald Trump is spending more money on Facebook ads in Texas than in any other stateReal County Sheriff’s Office Weekly Report for August 11 - August 17
Comments: 1