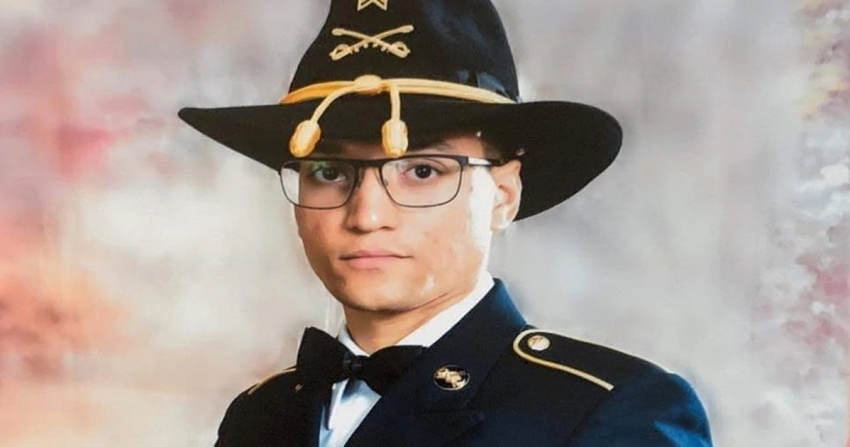 KILLEEN, Texas — A soldier who is missing from Fort Hood in Texas had transferred units after reporting sexual abuse, an Army official said in a statement.

Sgt. Elder Fernandes, 23, was reported missing on Wednesday. Killeen police said he hasn’t been seen since Monday when his staff sergeant dropped him off at home.

“The unit sexual assault response coordinator has been working closely with Sgt. Fernandes, ensuring he was aware of all his reporting, care, and victim advocacy options,” Brautigam said in the statement. Brautigam said Fernandes had been transferred to another unit “to ensure he received the proper care and ensure there were no opportunities for reprisals.”

The man’s family and the U.S. Army are asking for the public’s help in finding the missing soldier.

Fort Hood said in a statement that foul play is not suspected in Fernandes’ disappearance.

Fernandes is the third solider from Fort Hood to go missing in the past year. Vanessa Guillén’s body was found in July after her disappearance in April. A fellow soldier killed himself after being confronted by police the day 20-year-old Guillén’s remains were found, officials said. A 22-year-old civilian woman is charged with helping that soldier dispose of Guillén’s body.

Guillén’s family has said she was sexually harassed by the soldier suspected of killing her, but the Army has said there is no evidence to support that. There is an ongoing investigation.

Pfc. Gregory Morales, 24, was reported missing in August 2019, and his remains were found in June. Killeen police and Army officials are still investigating his death and foul play is suspected.