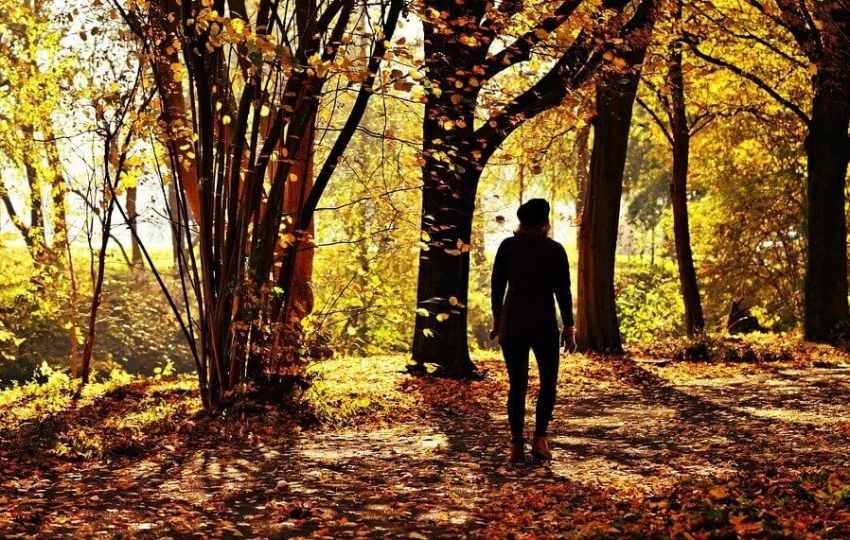 The symptoms of seasonal affective disorder, or SAD, can look a lot like depression. They include oversleeping, weight gain, and withdrawing socially. The key difference is that SAD is brought on by changing seasons, typically starting in the late fall or winter, with symptoms fading in the spring or summer.

Though it’s triggered by changing seasons, experts don’t fully understand what causes SAD. The condition is more common in women and in people who live further north in the U.S. This winter, Wright said, she’s concerned about people who are prone to SAD. Living through a public health crisis, they’re already dealing with a number of unusual stressors.

“Obviously COVID hasn’t gone away, so the stress related to that continues on, and you couple that with the ongoing social isolation as well as reduced hours of daylight, which is what we know triggers seasonal affective disorder,” Wright said. “I think it’s a combination of factors that has the potential to increase seasonal affective disorder, but I don’t think it’s inevitable, necessarily.”

Bundling up and getting outside is still an option, Wright said. She encourages people to be intentional about exposing themselves to sunlight, especially in the morning. For more severe cases of SAD, treatment is available.

Light therapy is one of the most common options. It involves patients regularly exposing themselves to bright light using a medical device, typically called a light box.

Paul Desan is an assistant professor of psychiatry at the Yale School of Medicine where he directs the Winter Depression Research Clinic. Dr. Desan typically recommends patients use light therapy devices for 30 minutes a day before 8 a.m. during the winter.

“That has a dramatic effect on most patients with seasonal affective disorder,” Desan said. “I’d say 80% get notably better, so we have an environmental therapy that is cheap, safe, effective.”

Desan and other experts warn that at-home light therapy shouldn’t serve as a replacement for professional help. The devices aren’t regulated by the U.S. Food and Drug Administration, and Desan said that leaves room for error. Many commercially available light boxes aren’t big enough or bright enough. The treatment can also have adverse effects.

“Light therapy is like any other antidepressants,” he said. “Some people can overreact to it, become wired, so my recommendation is always that people find a mental health practitioner who’s qualified to treat depression and work with them about the therapy.”

Coping with SAD in a pandemic

Even in warmer climates like North Texas, seasonal affective disorder is more prevalent than you might think, said Rebecca Corona, a lead psychologist with the Parkland Health and Hospital System.

Corona said some patients are having a harder time coping this winter, and they’re realizing they need help. Americans are also reporting widespread symptoms of other mental illnesses.

“We have definitely seen an increase in depression and anxiety in our patients as a result of the effects of the pandemic, either losing your jobs, isolation, own personal health, getting sick, concerns about their family members,” Corona said, “and so that’s certainly something that we’ve had to address with the people who come our way seeking services.”