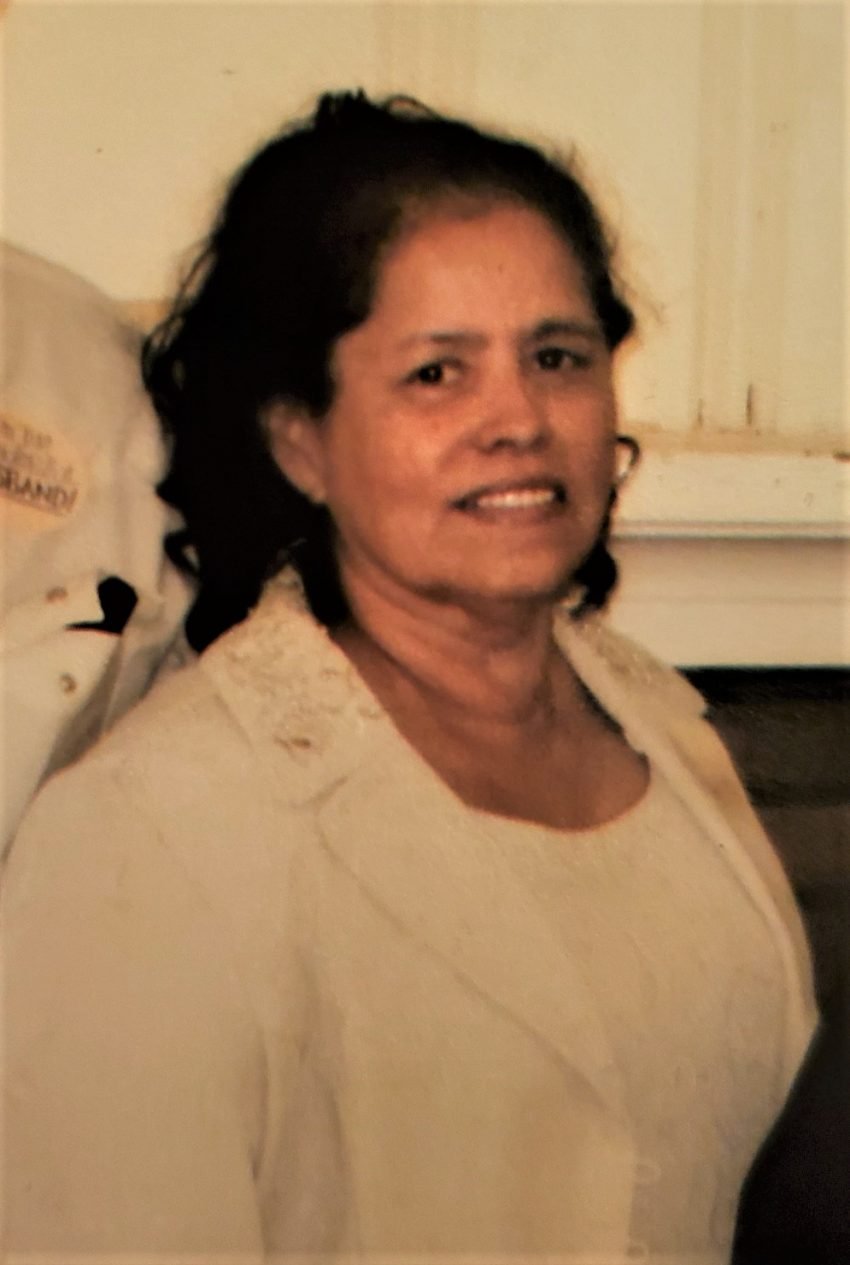 Consuelo “Chelo” Flores Franco of Rocksprings, Texas went to be with her Lord and Savior on Monday, August 19, 2019 in San Antonio, Texas. Consuelo was born in Rocksprings, Texas on August 23, 1946 to Solomon Flores and Maria C. Flores.

She was preceded in death by her father Solomon Flores, sister Mage Soto, grandparents Arturo and Margarita Flores, and nephew Roy Carrillo.

Arrangements were under the special care of Nelson Funeral Home, Rocksprings, Texas. The family invites you to leave a condolence at www.nelsonfuneralhomes.net