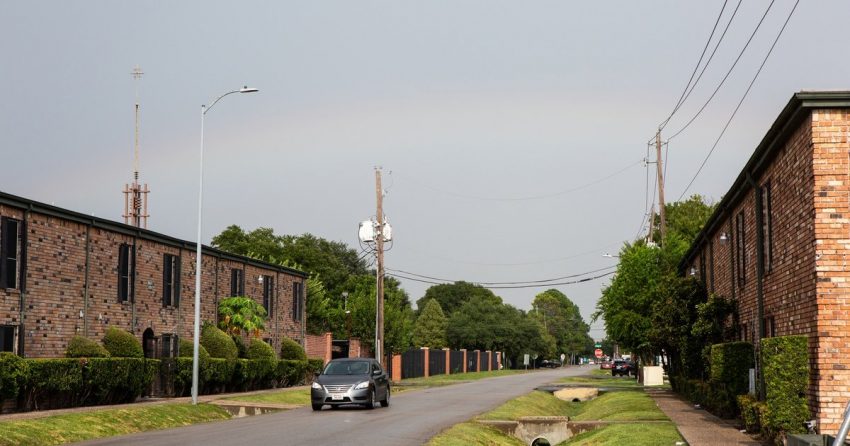 Texas is shutting the door on a massive program to help struggling households make rent and keep the lights on during the COVID-19 pandemic — months before it was expected to run out of money, according to one lawmaker.

There isn’t enough money left in the till to help everyone who has applied for assistance, the Texas Department of Housing and Community Affairs told lawmakers this week.

Texas has received more than $1.7 billion in federal dollars to help needy residents pay rent and utility bills since December, according to the U.S. Treasury Department. TDHCA, however, says the rent relief program’s total funding sits at more than $1.9 billion — and it’s asking Treasury for more, which would allow the agency to reopen applications.

So far, Texas has spent nearly $1.2 billion on rent relief for 209,000 households and committed another $108 million for another 19,000. TDHCA has about $680 million to deploy for applications filed before the deadline Friday.

“This action will be to ensure that all of those applications which have been fully submitted will be reviewed and funded if they meet criteria,” the agency wrote Tuesday to the state House Urban Affairs Committee.

“It seems that they underestimated demand,” Cortez said.

Now, housing advocates worry thousands of households in need of assistance will have one less avenue to get the help they need.

John Henneberger, who leads the nonprofit Texas Housers, called on state lawmakers Thursday to use $3 billion in federal stimulus funds they set aside for potential property tax relief to instead shore up the rent relief program so it “does not end prematurely while we still have all these people who need help.”

Separately, the feds have sent $961 million to local governments since December to provide rental relief to residents — but the amount still available depends on where people live.

Some cities and counties — including Dallas, El Paso, Cameron and Hidalgo counties — are at risk of having millions of federal rental relief dollars seized by Treasury because they haven’t spent enough of them, according to an analysis by Texas Housers.

Texas has been lauded in some circles for how many federal rent relief dollars it has distributed, compared with blue states like New York that were slow to disburse the money. The White House has held Texas up as an example of how to get relief into people’s hands.

But the state has also drawn criticism for the slow speed at which it processes relief applications. It takes first-time applicants more than two months, on average, for their applications to be processed, TDHCA told lawmakers Tuesday. For those facing eviction or utility cutoffs, that can take a little more than a month.

The agency has fixed a software issue it believes contributed to the delays, an agency spokesperson said Thursday.

“This program is critical for Texans in need, and we cannot have any more delays, or issues plaguing it, especially leading into the holiday months,” Cortez said.

Correction, Nov. 4, 2021: A previous version of this article misstated the status of Dallas’ rent relief program. The Dallas Housing Authority has stopped taking applications for aid, not Dallas City Hall.