Analysis: Fort Bend’s special election was just the first battle of the 2020 war between Texas Democrats and Republicans 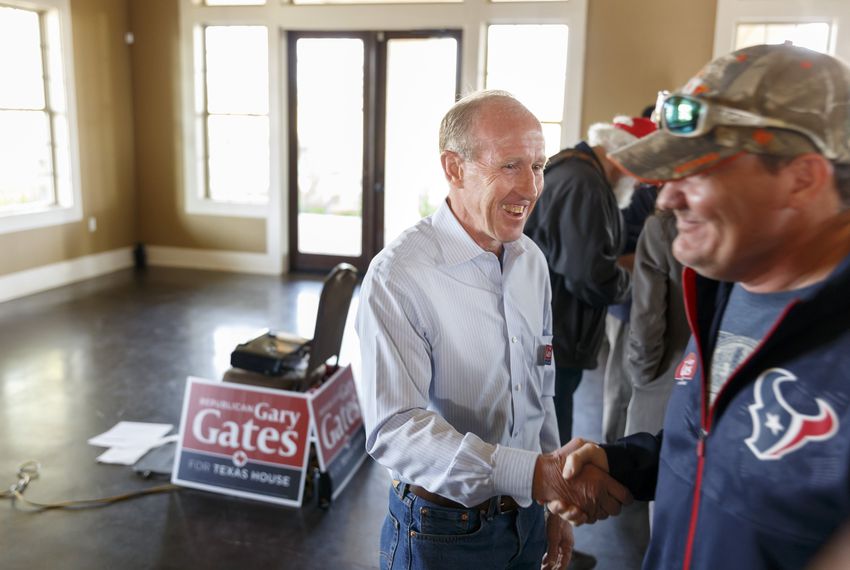 On the day before Texas Democrats wrapped up their Don Quixote adventure in Fort Bend County this week, the party released a list of almost two dozen state House districts they think they might be able to wrest away from Republican incumbents in November.

And in spite of the Democrats’ comeuppance in House District 28, where Republican Gary Gates beat Eliz Markowitz by 16 percentage points, there are good reasons to keep paying attention to the partisan competition ahead.

The lists of competitive races are similar no matter who is pulling them together, and currently range from 20 to 30 seats depending on the list-maker. Journalists, political scientists, consultants, donors and the parties use many of the same tricks: Past election results, mostly, seasoned with turnout forecasts, polling, assessments of the political environment and of the popularity or lack of it at the top of the major tickets. The Democrats, for example, had 22 House races on the list they released Monday.

Contests where the results in 2018 were tight — under 5 or 10 percentage points, for instance — make the lists. Districts where otherwise safe incumbents have made dire political mistakes are open to conjecture. Incumbents in districts where the other party’s candidates won the last presidential or U.S. Senate races, or both, rank high.

House District 28 was on those lists, and will still be there in November — even if the same two candidates emerge from the primaries (Markowitz is unopposed in March, while Gates has an opponent). That’s because general elections in presidential years don’t always unfold the same way as special elections, like the one this week. Bet on the Republican, if you’re inclined to wager. This is a Republican district that hasn’t gone for a Democrat in any of the races at the top of the ballot, but the results there have been close enough in the last two elections to keep HD-28 in the possible-but-unlikely category. In this week’s election, the Democrats discovered the cost of overconfidence.

Many districts — the ones where the campaigning and political spending will be concentrated — are much more competitive. Sure, the Republicans are celebrating their Fort Bend County win and the Democrats who asked for voter support got a resounding “Nope!” in response. But while that shifted the political rhetoric in the state, the parties didn’t change their positions in the Texas Legislature. In that and two other special elections this week, a Republican won in a district that had been held by a Republican, and two Democrats won in districts that had been held by Democrats.

The partisan balance in the Texas House is as it was: 83 Republicans and 67 Democrats.

And the party goals in the November general election line up the same way, too. Republicans, who lost 12 House seats to Democrats in 2018, think at least some of those results were just bad breaks in an unusual election year. They think they can hold the seats they have and win some others back, increasing their advantage in a Texas House that will start 2021 by electing a new speaker and then will draw new political maps based on the 2020 census — maps that could extend their legislative dominance for another decade.

The proposition from the Democrats is that 2018 marked a change in the state’s political direction. Holding onto the dozen seats they picked up that year and winning nine more would make them the majority party in the House for the first time since the 2002 elections. It would give them a Democratic speaker to partially offset a Republican governor and lieutenant governor. It would lessen their disadvantages in drawing new maps for congressional and legislative districts next year.

It would also wash the taste of last Tuesday’s loss out of their mouths.

This week’s results didn’t do much to the odds or the balance in Texas politics. And the special election didn’t remake the 2020 battlefield in a significant way. It was just the first scrimmage in a months-long contest.